Opening fire on a service car of Azerbaijan's Embassy in Washington is an act of terrorism: Turkish political expert 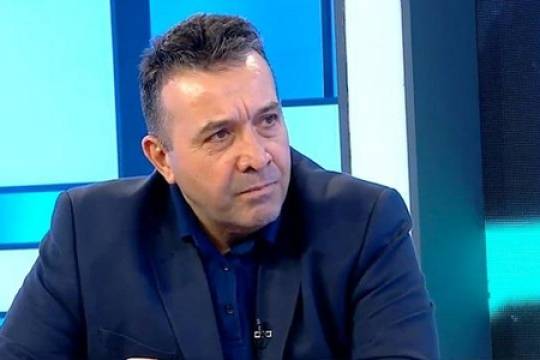 “Opening fire on a service car of Azerbaijan's Embassy in Washington is an act of terrorism", Turkish political expert Abdullah Agar told News.az.

The expert emphasized that the responsible states should prevent this: “But if they do not prevent this, we may witness the same actions against Azerbaijan, as the terrorist organization ASALA once organized terrorist attacks against the diplomatic missions of Türkiye abroad. It is still in the early stages, but it should be prevented from becoming more widespread.”

Recall on the night of October 10-11 this year, a fire was opened on a service car of the Embassy of the Republic of Azerbaijan in Washington, D.C. Azerbaijan's diplomatic mission immediately informed the relevant U.S. agencies about the incident, and the camera footage was presented accordingly. On October 12, the charge d'affaires of the United States in Azerbaijan was invited to the Ministry of Foreign Affairs, serious concern and dissatisfaction with the case were expressed, and the request to ensure the security of the diplomatic mission of Azerbaijan was brought to the attention of the U.S. side.