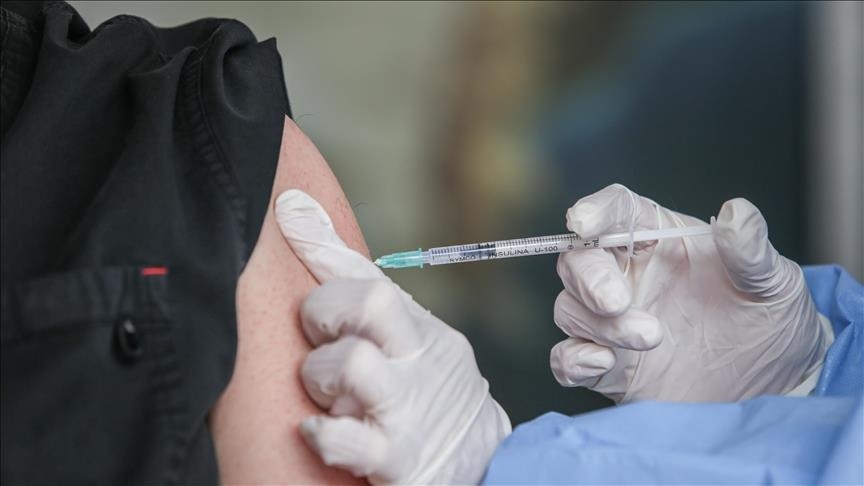 More than 4.62 billion doses of coronavirus vaccines have been administered worldwide, according to Our World in Data, a tracking website affiliated with Oxford University, Anadolu Agency reports.

Data on the website shows that China, where the coronavirus first emerged in late 2019, leads the global count with over 1.83 billion shots.

India comes second with more than 523.67 million jabs, followed by the US with some 353.86 million. Brazil has administered over 160.06 million shots, while the figure stands at 108.18 million in Japan.

Meanwhile, Germany has administered over 96.85 million shots, followed by the UK with 87.18 million doses.

According to the Turkish Health Ministry figures as of 1.58 p.m. (1058GMT), the country has administered more than 82.21 million jabs.

Over 43.56 million people in Turkey have gotten their first vaccine shots, while 32.19 million have gotten both jabs.

Most vaccines are given in two doses, and some countries such as Turkey are also administering third booster shots.

France and Indonesia have given more than 79.29 million and 79.05 million vaccine jabs, respectively, followed by Mexico, Italy, Russia, Spain, and Canada.

The number of COVID-19 cases around the world now stands at over 205.5 million, including more than 4.33 million related deaths, according to the US' Johns Hopkins University.