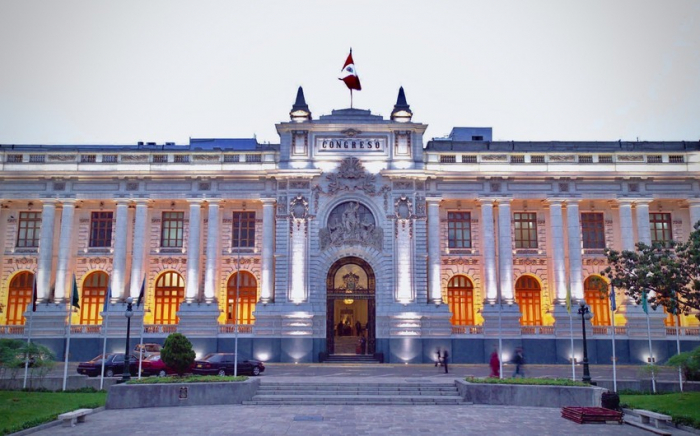 On the initiative of the Chairperson of the Peruvian-Azerbaijani interparliamentary friendship group Guillermo Aliaga, the Congress adopted a congratulatory statement on the occasion of Novruz holiday, the Azerbaijani Embassy in Mexico told News.Az

The document says that on March 21, the brotherly country of Azerbaijan celebrated Novruz, one of the oldest holidays, which has a special place in the country's culture and people's hearts.

It notes that Novruz embodies the arrival of spring and the awakening of nature, is known for its ancient and beautiful holiday traditions, promotes the values of peace, reconciliation, solidarity, and good neighborliness, thus contributing to the preservation of cultural diversity and strengthening friendly relations between peoples and communities.

Novruz holiday was included in the list of UNESCO's intangible cultural heritage in 2009, and March 21, 2010, was declared the International Day of Novruz by the UN General Assembly.

In the end, sincere congratulations are expressed to the brotherly people of Azerbaijan on the occasion of the Novruz holiday.