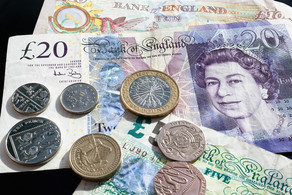 Exchange rate of the pound against US-dollar declined by 0.8% up to 1.2180 USD/GBP after an interview with the prime minister where T. May said Britain leaving European Union, not Europe.

"We will control our own borders and our laws. We are leaving the EU. The problem is about the new stage of relations between the EU and the UK", T. May said.

Notably, the British government will begin Brexit discussions at the end of March. The discussions will focus on hard and soft options in relations with the EU.

Analytical Group of Report believes, depreciation of the pound will continue to the level of 1.14 USD/GBP.