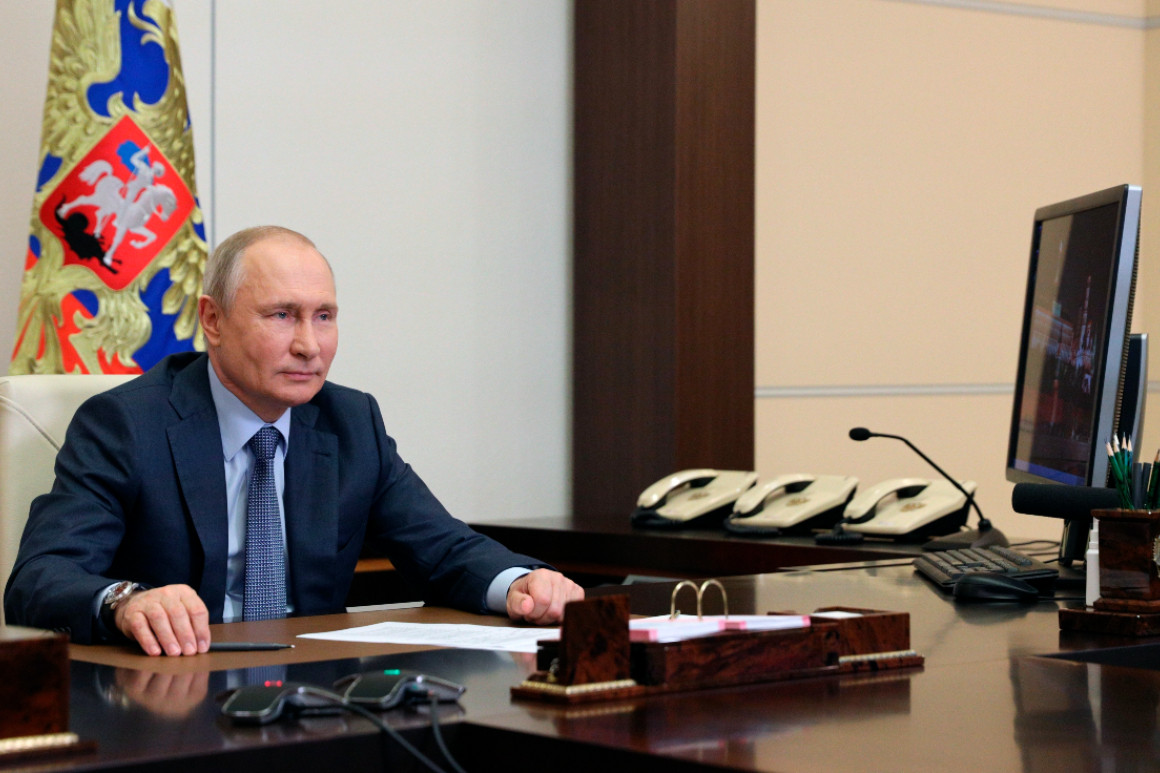 Russian President Vladimir Putin on Monday met with permanent members of the Russian Security Council to discuss issues of the country’s foreign policy and its security, News.az reports citing TASS.

"We will discuss several interlinked issues. I mean to major areas of work of the Security Council’s permanent members, namely issues of foreign policy and safeguarding Russia’s security," Putin said at the beginning of the virtual meeting.