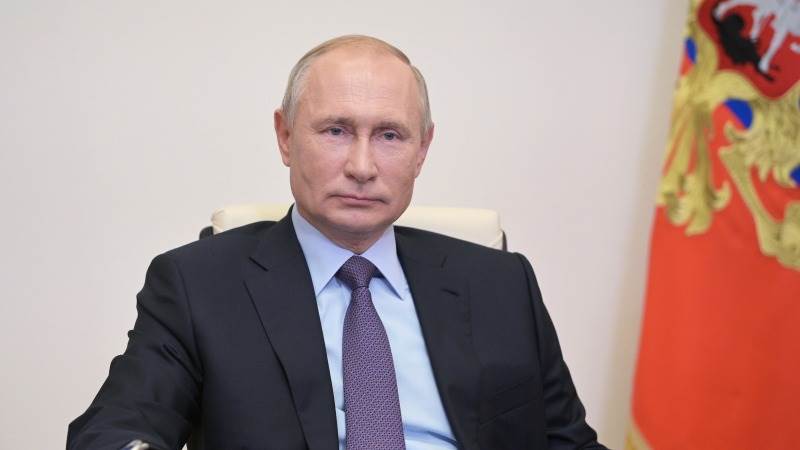 Russian President Vladimir Putin has annulled a 2015 decree banning flights by Russian airlines to Egyptian resorts, TASS reports. The relevant document was posted on Thursday on the official web portal of legal information.

In its most recent version, now annulled by the head of state, the decree allowed only regular flights to Cairo and official flights to Egypt. It also contained a recommendation to tour operators and travel agents to refrain from selling tourist products providing for air travel to Egypt, except for Cairo. These restrictions are not in effect anymore.

Air traffic between Russia and Egypt was severed in November 2015 after a Russian airliner had crashed over the Sinai Peninsula with 224 fatalities. The Russian Federal Security Service (FSB) qualified the incident as an act of terrorism.

In January 2018, Putin signed a decree to resume scheduled flights to Cairo, but charter flights to Egyptian resorts remained restricted.