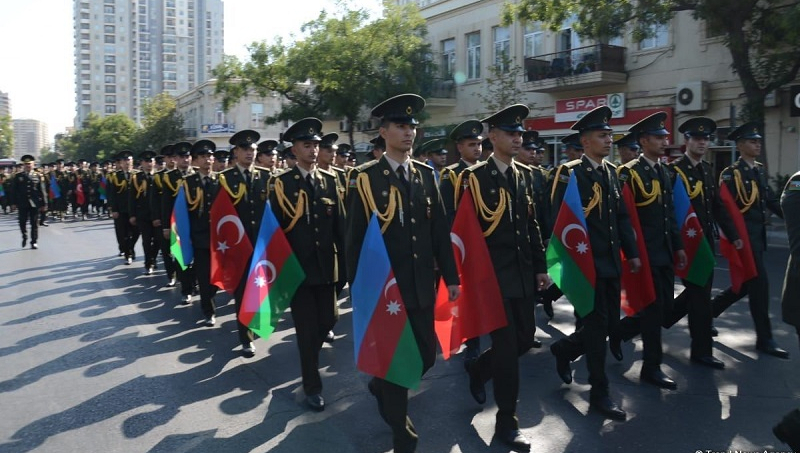 A rally began in Baku in connection with the 103rd anniversary of the liberation of the city by the Caucasian Islamic Army.

The participants of the rally will pass from the Martyrs' Alley and the Monument to Turkish Soldiers towards the Icheri Sheher metro station, past the building of the Economic University, the Gosha Gala Gate and Azneft Square. The procession will end in front of the Bahram Gur monument.

Among the participants of the rally, accompanied by a military orchestra, there are 150 personnel of the Heydar Aliyev Higher Military School, well-known public figures and media representatives.

On September 15, 1918, the Caucasian Islamic Army, which included the Azerbaijan Corps, liberated Baku from the Bolshevik-Dashnak occupation. The liberation of Baku is an event of exceptional importance for the Azerbaijani-Turkish friendship and brotherhood. 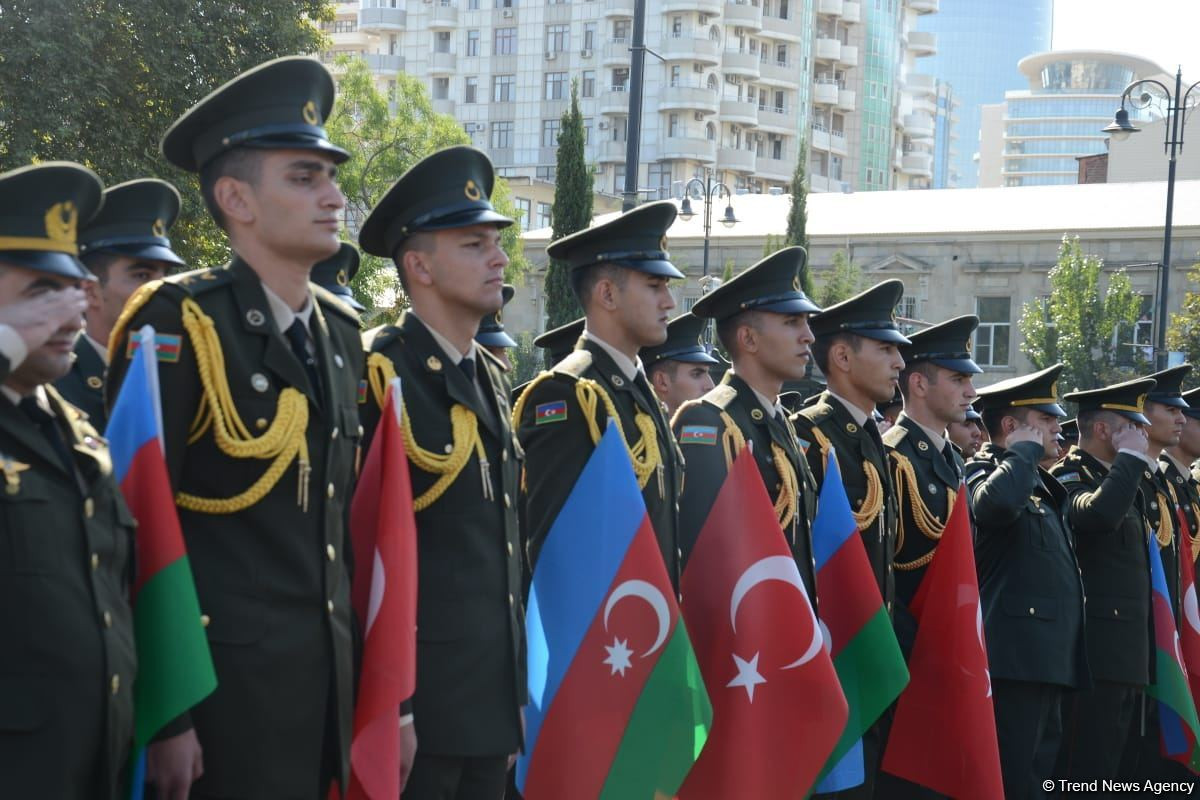 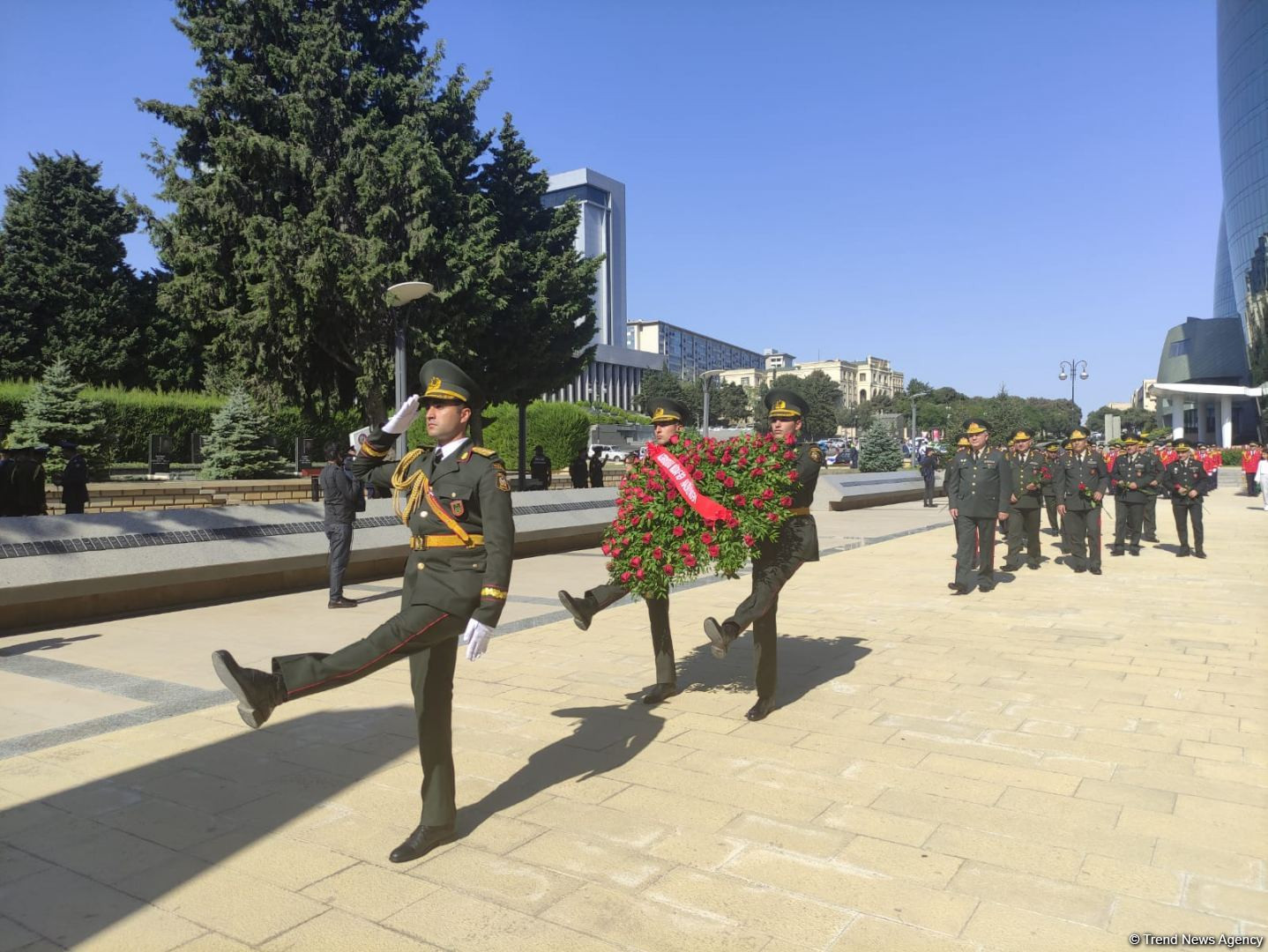 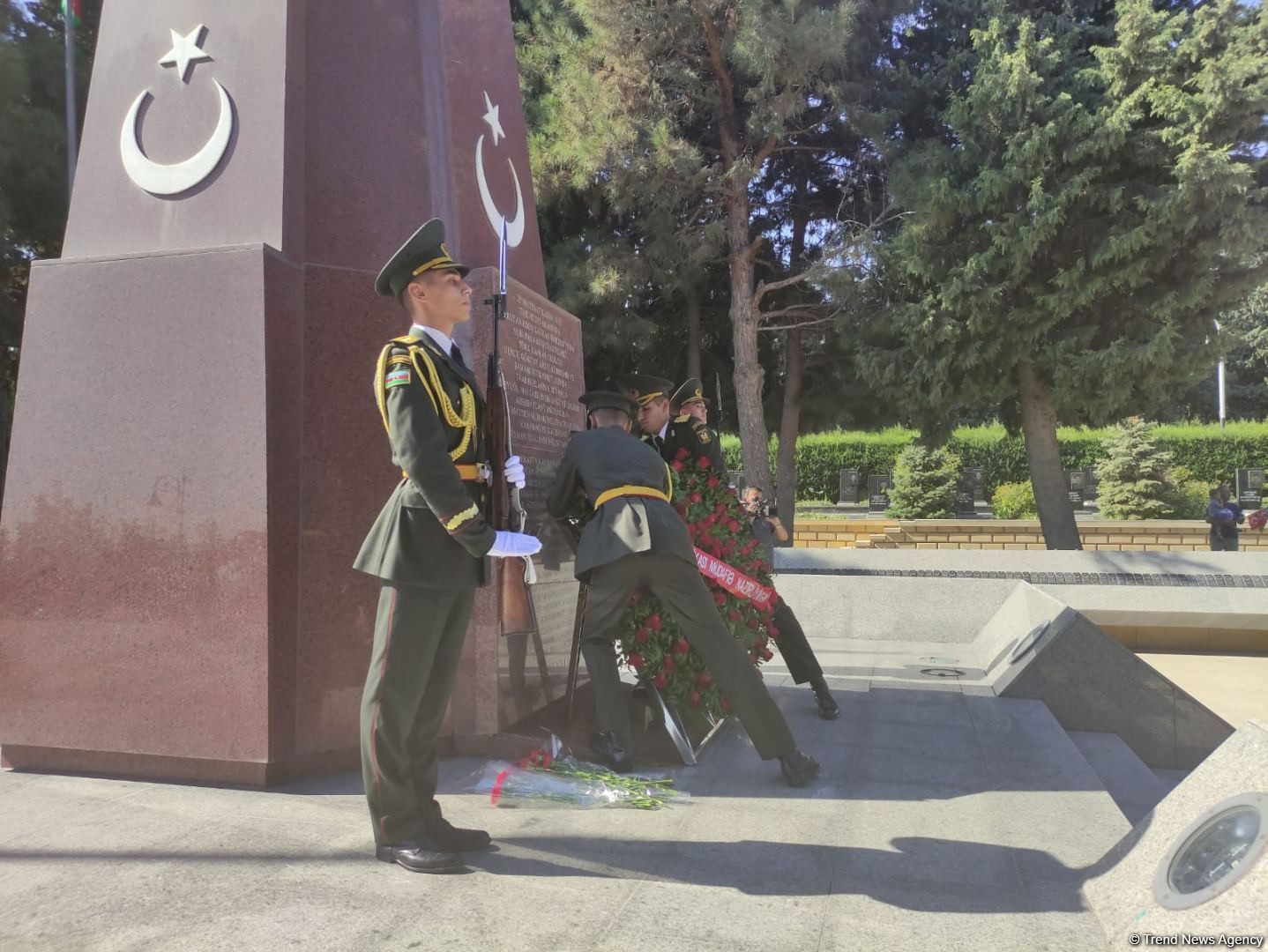 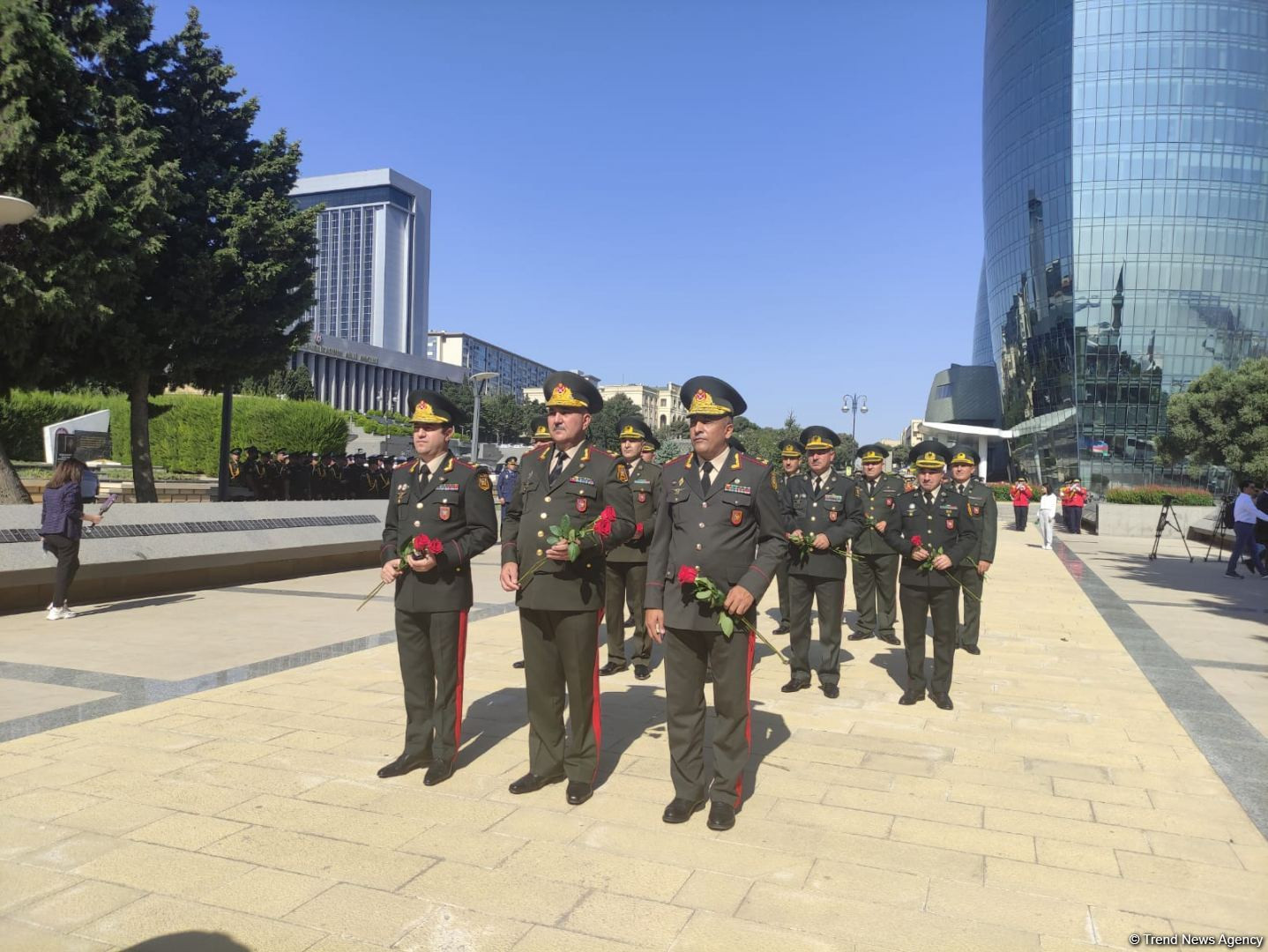 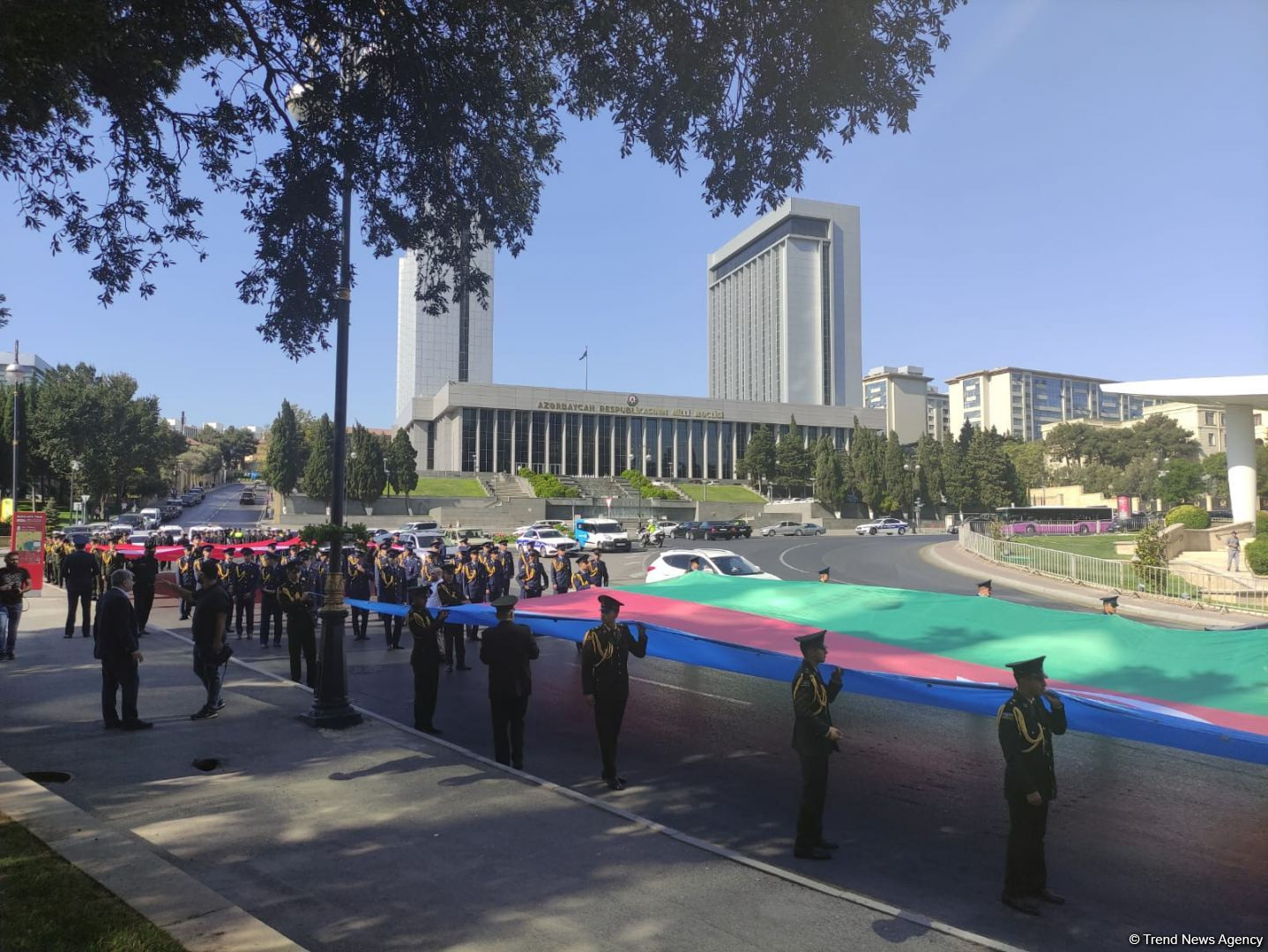 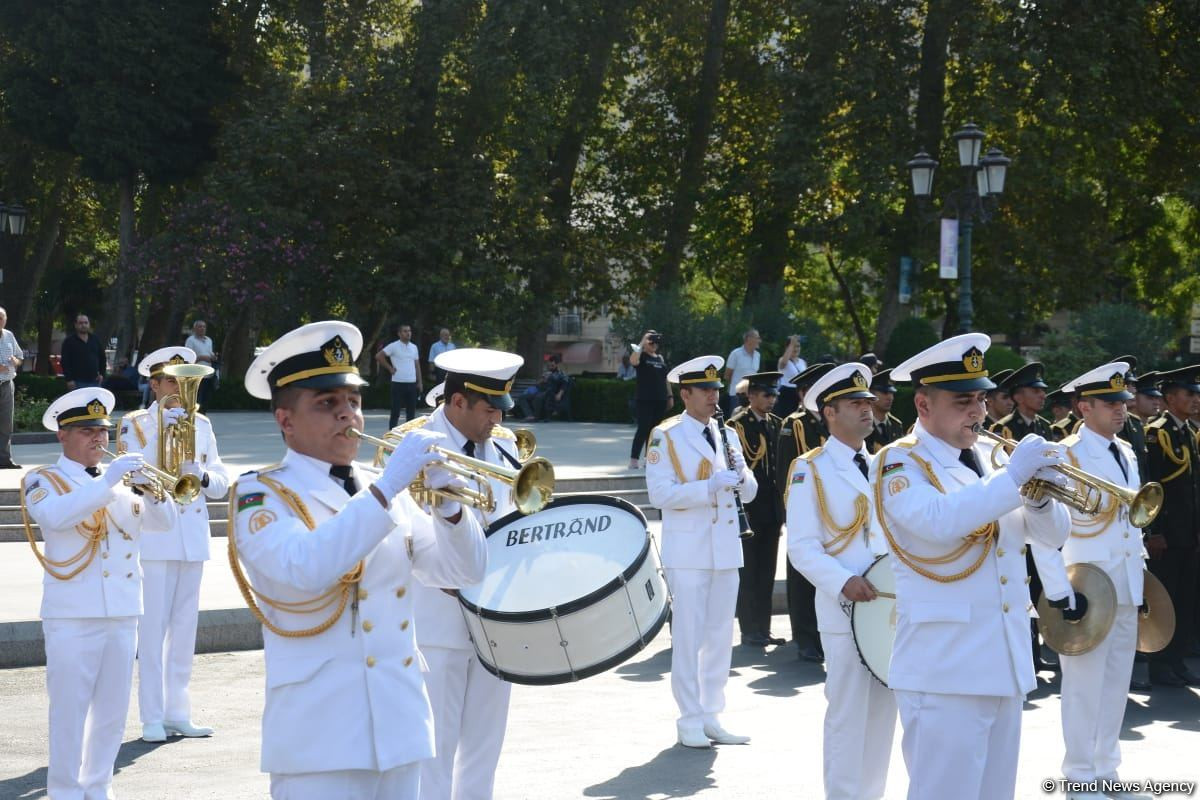 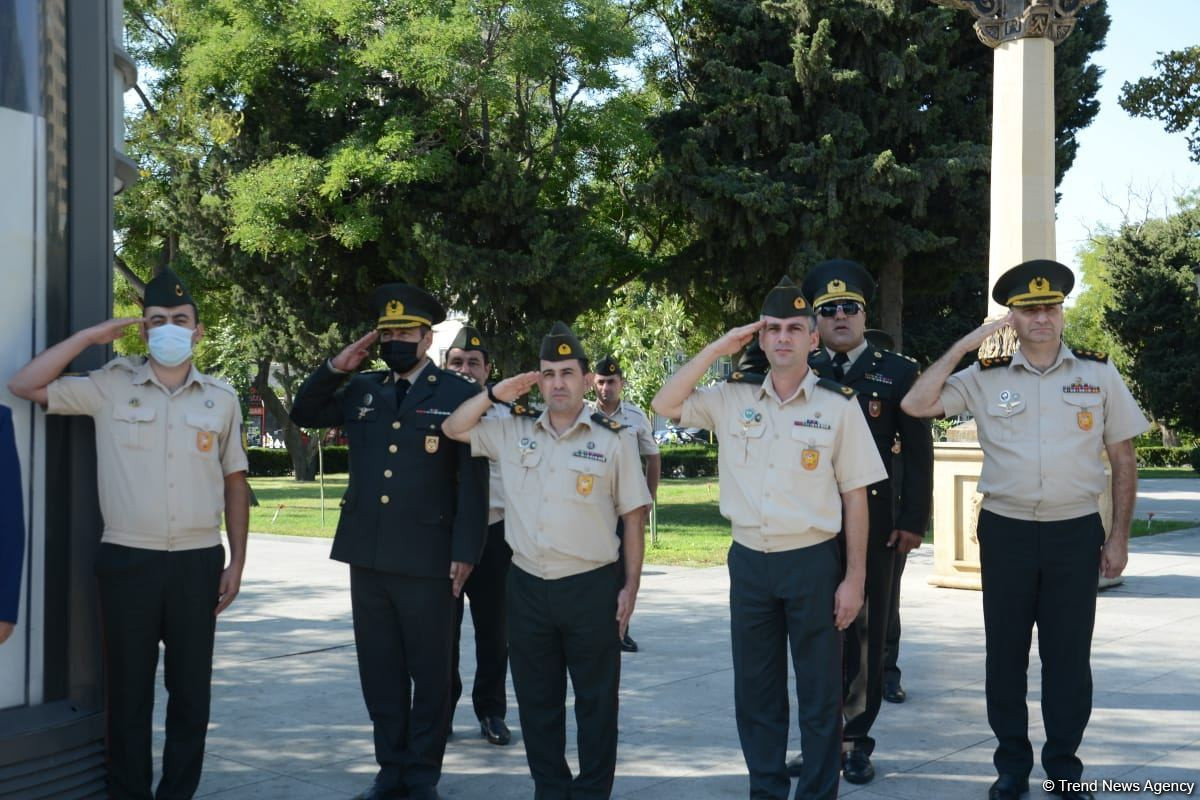 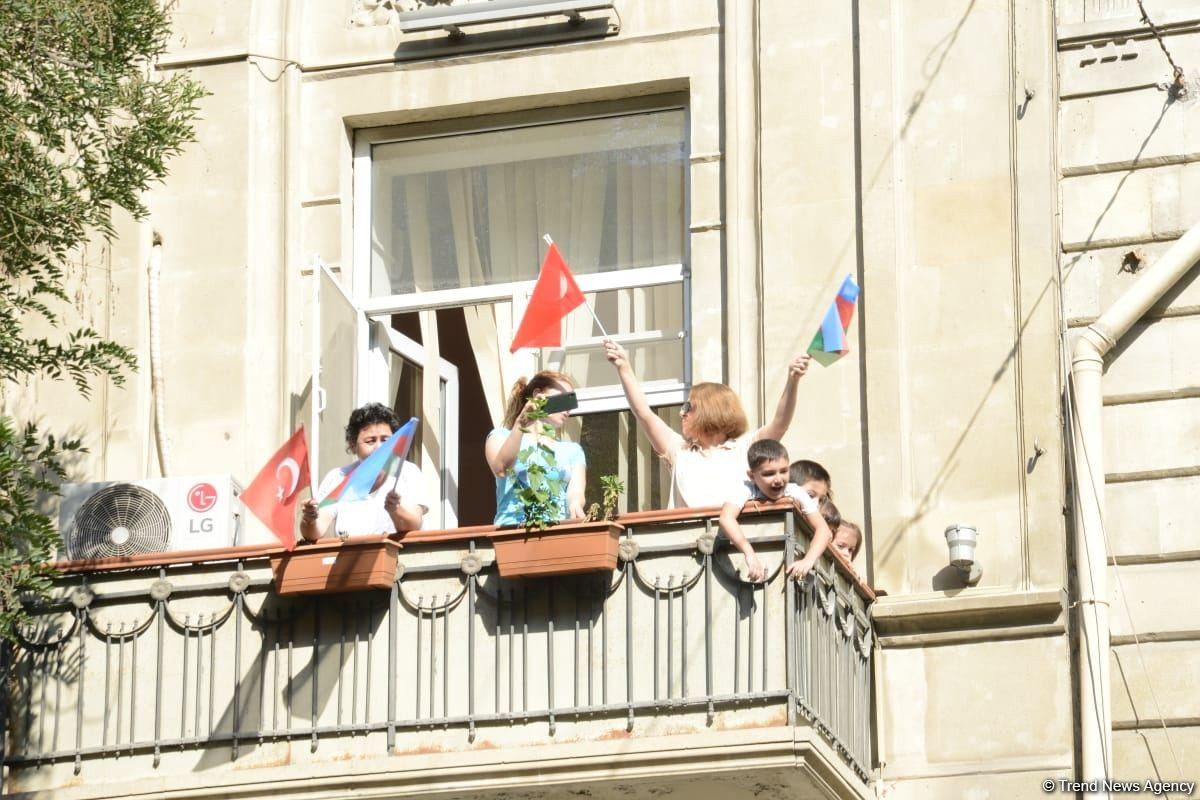 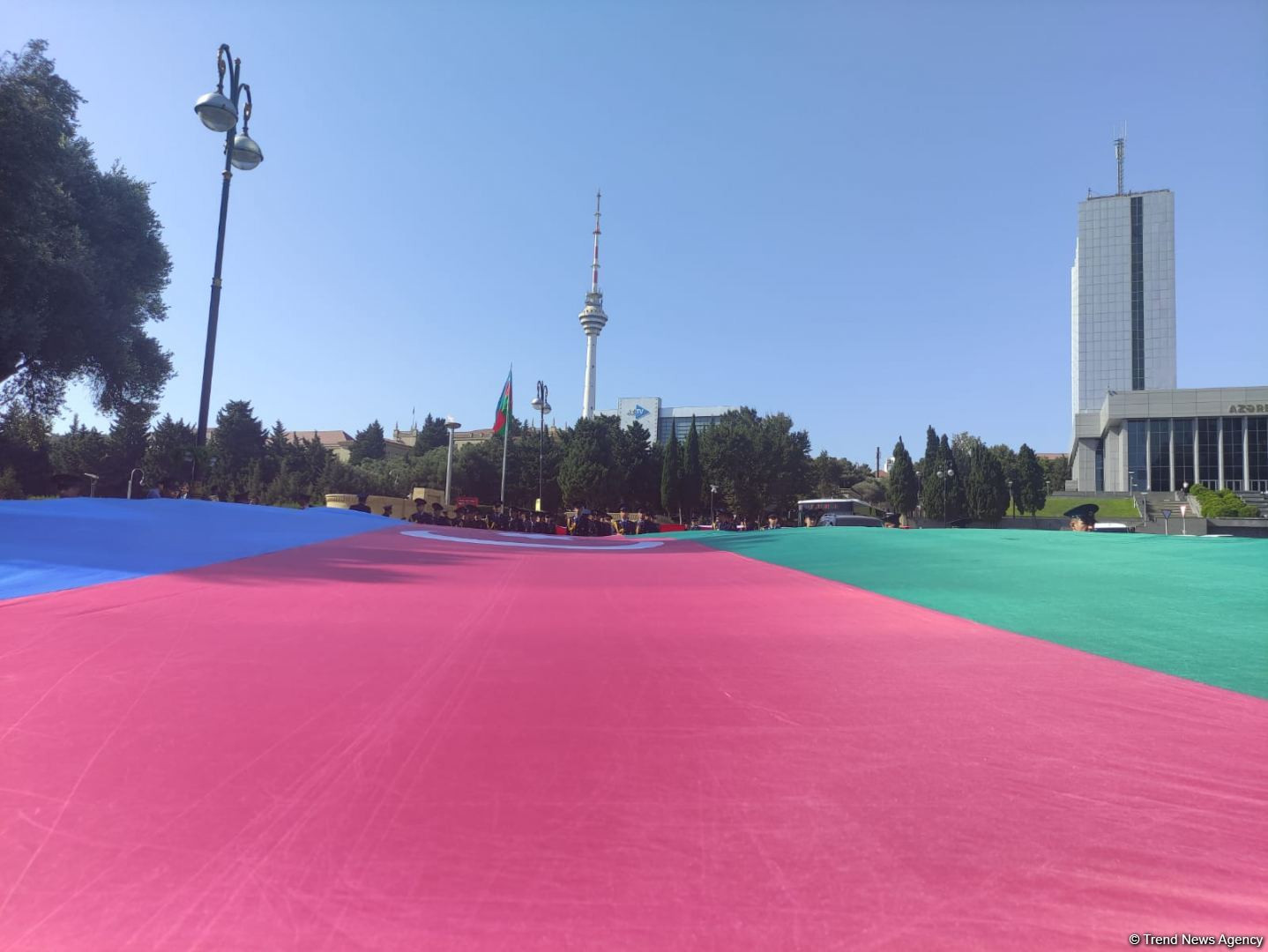 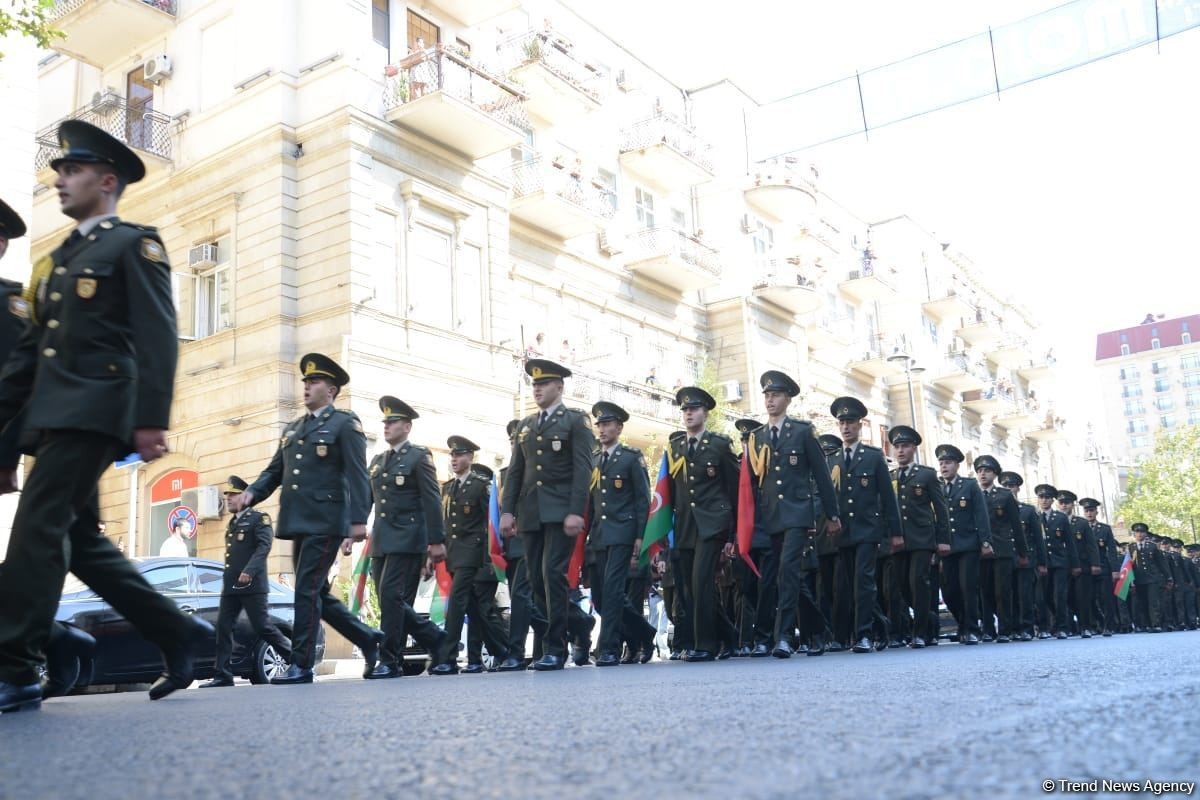