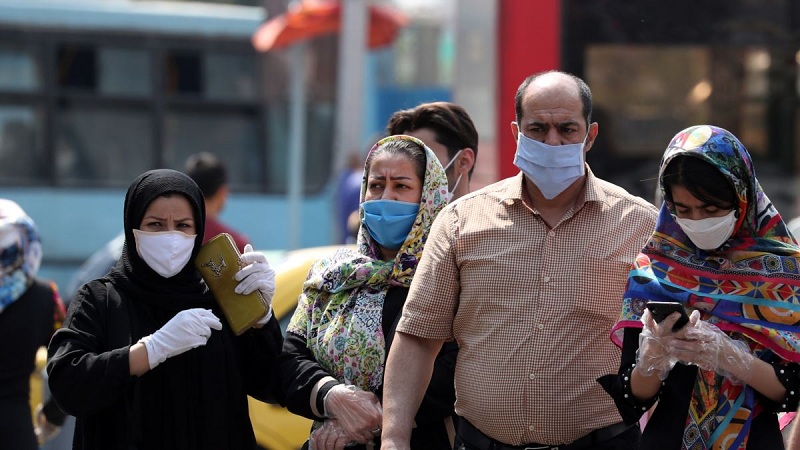 Iran’s President Hassan Rouhani said on Saturday that 25 million Iranians have been infected with the coronavirus and that another 35 million are at risk of acquiring it.

The figures, which Rouhani said were based on a new Health Ministry report, are far higher Iran’s official toll of 269,440 infected. Rouhani in a televised speech did not address the discrepancy.

Iran, with a population of more than 80 million, has been the Middle East country hardest hit by the epidemic.

“Our estimate is that as of now 25 million Iranians have been infected with this virus and about 14,000 have lost their dear lives,” Rouhani said in the speech.

“There is the possibility that between 30 and 35 million other people will be at risk,” he said.

The Health Ministry on Friday said 13,791 people had died from COVID-19.