Russia intends to withdraw from UNWTO 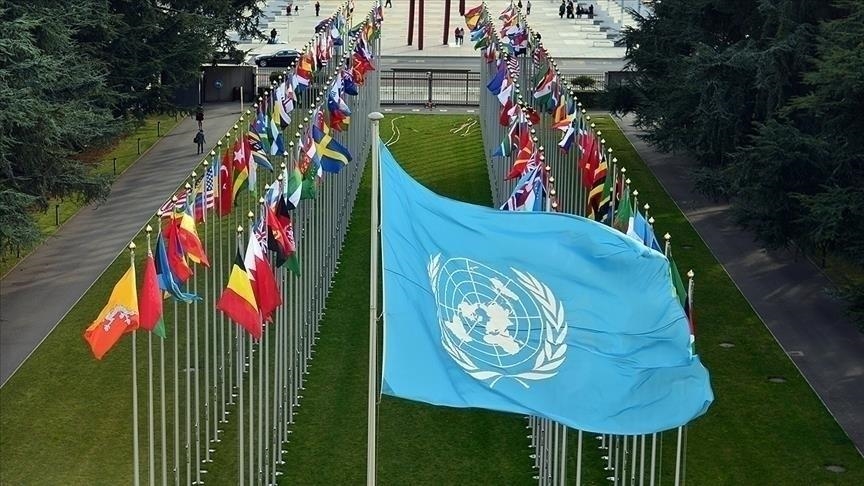 The UN World Tourism Organization (UNWTO) said on Wednesday that Russia has already stated its intention to leave the organization, News.Az reports.

“Russia has announced its intention to withdraw from UNWTO. It must follow due process - and this will take a year to complete,” the organization said on Twitter.

The UNWTO explained that the organization’s extraordinary General Assembly that began in Madrid on Wednesday where it was planned to vote on the possible suspension of Russia’s membership would continue.

On March 8, the organization’s executive council that convened on the requests of several members against the background of the situation in Ukraine made a decision to hold the General Assembly.