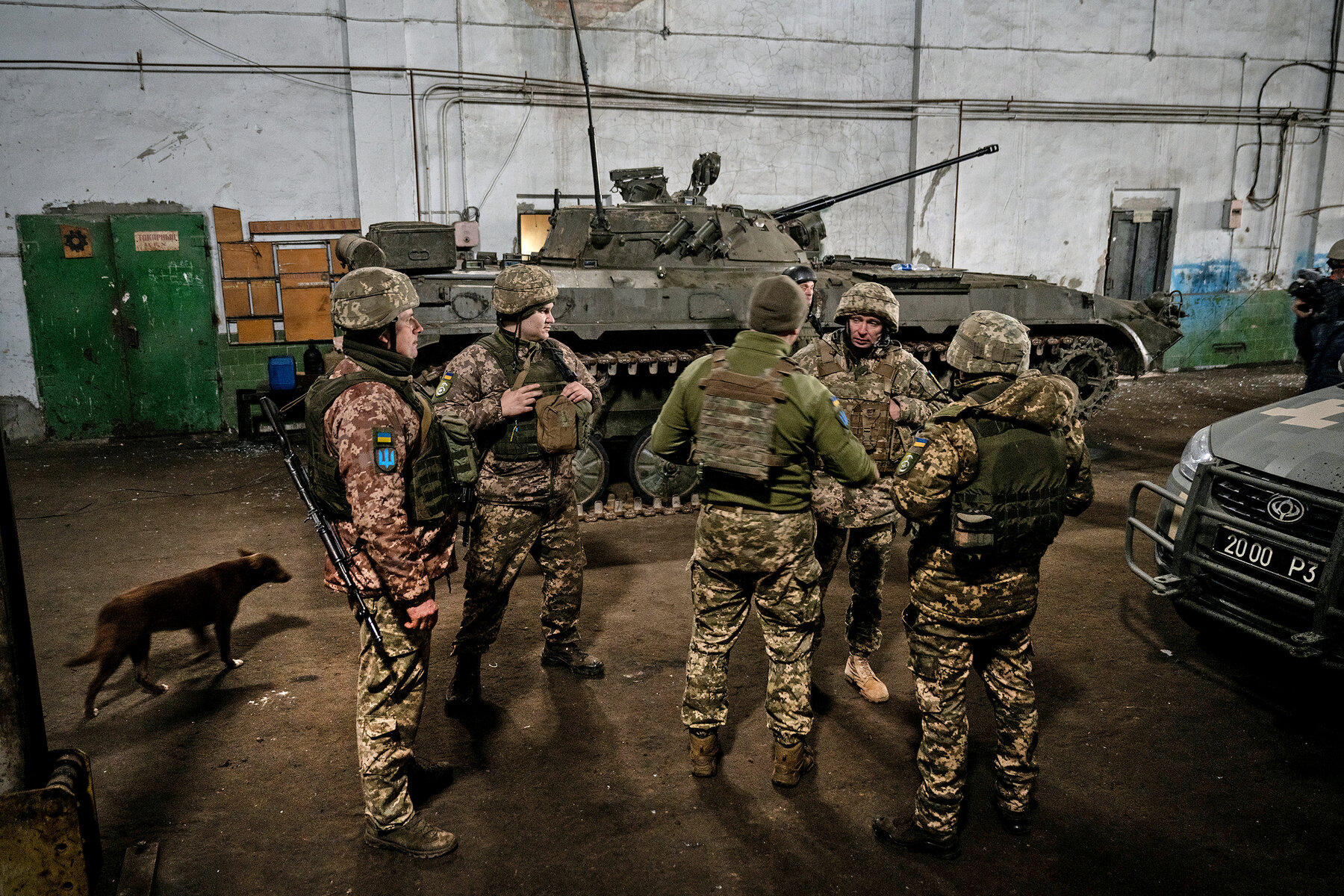 The freed prisoners were American, British, Croatian, Moroccan and Swedish nationals, the ministry said in a statement, adding that a plane carrying the prisoners landed in the kingdom.

"The relevant Saudi authorities received and transferred them from Russia to the kingdom and are facilitating procedures for their respective countries," the statement said.