Russia says has no plans for new military bases in Syria 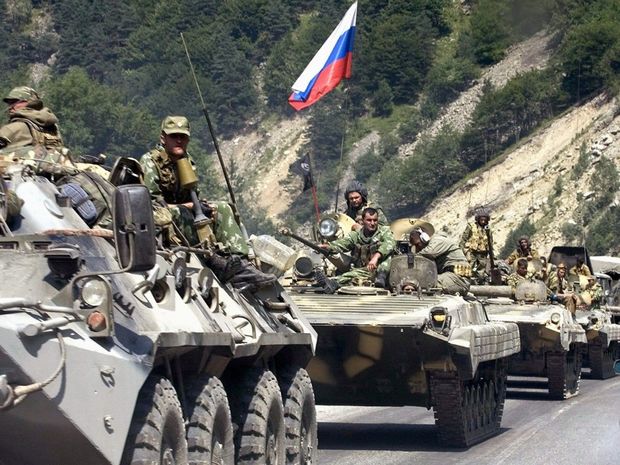 "There are no plans to deploy new Russian military bases on the territory of Syria."

Russia does not plan to open new military bases in Syria, the defense ministry said on Monday, after the Syrian Kurdish YPG militia said it had reached a deal with Moscow for a new military base in northwestern Syria, Reuters reports.

"There are no plans to deploy new Russian military bases on the territory of Syria," the defense ministry statement read.

It added that a section of its "reconciliation center", which Russia says helps negotiate local truces between the warring sides in Syria, was located in Aleppo province near Afrin for the prevention of ceasefire violations.