Russia to begin COVID-19 vaccine trials on 40,000 people next week 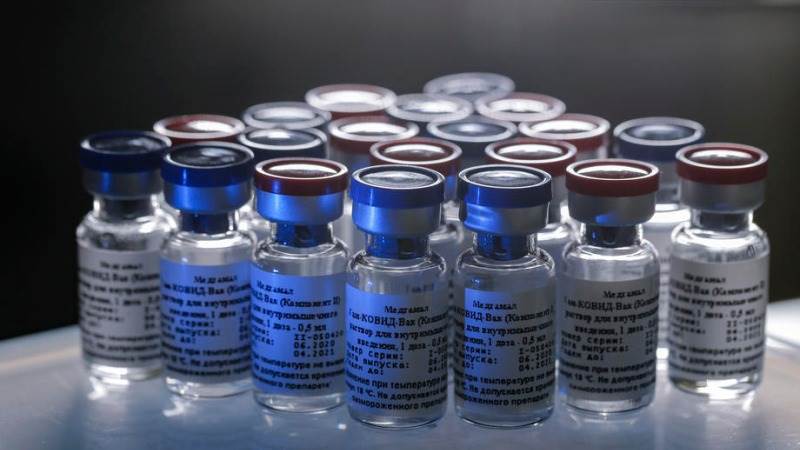 Mass testing of Russia’s first potential COVID-19 vaccine to get domestic regulatory approval will involve more than 40,000 people and will be overseen by a foreign research body when it starts next week, backers of the project said on Thursday, Reuters reports.

These were the first details on the shape and size of the upcoming late-stage trial of the vaccine given by its developers, who are aiming to allay concerns among some scientists about the lack of data provided by Russia so far.

The vaccine, called “Sputnik V” in homage to the world’s first satellite launched by the Soviet Union, has been hailed as safe and effective by Russian authorities and scientists following two months of small-scale human trials, the results of which have not been made public yet.

“A range of countries is running an information war against the Russian vaccine,” Kirill Dmitriev, head of the Russian Direct Investment Fund (RDIF) that is backing the vaccine, told a briefing.

The vaccine data will be published in an academic journal later this month, he said.

Russia has received requests for up to a billion doses of the vaccine from around the world and has capacity to produce 500 million doses per year via manufacturing partnerships, he said.