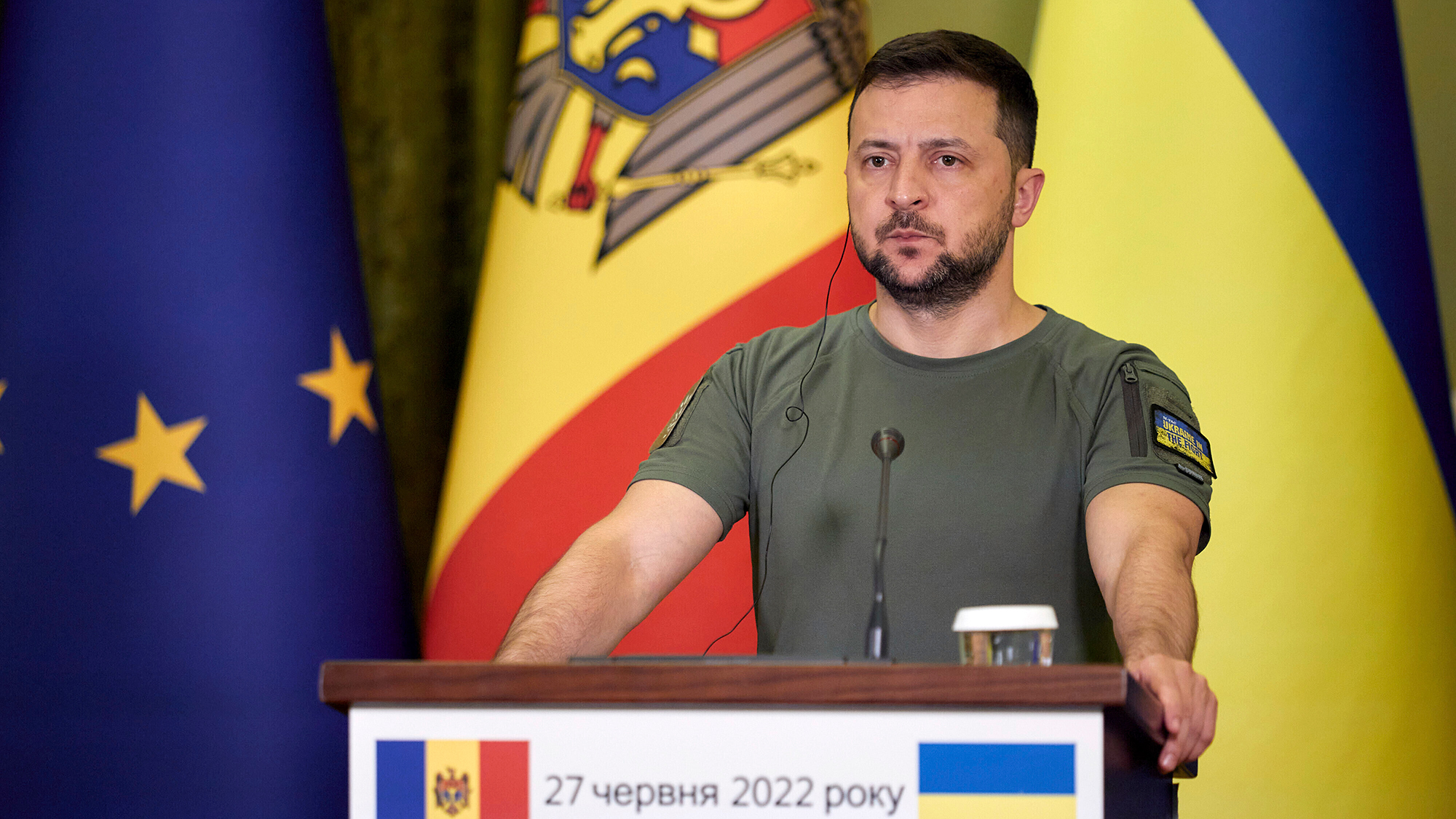 Referring to a missile attack in Serhiivka, in the south of Ukraine, Zelensky said, “This is not a single strike and not an accident, as the Russian mass media say every day. This is a targeted Russian missile attack, Russian terror against our cities, towns, our people — adults and children.”

Zelensky was speaking during a meeting with Norwegian Prime Minister Jonas Gahr Støre in Kyiv.

"The Russian missile was a supersonic cruise anti-ship missile, by the way hit an ordinary residential building in the village of Serhiivka in Odesa region. Such X-22 missiles were created to attack aircraft carriers and other large military ships, and the Russian army used it against an ordinary building with ordinary civilians, a nine-story building,” Zelensky added.