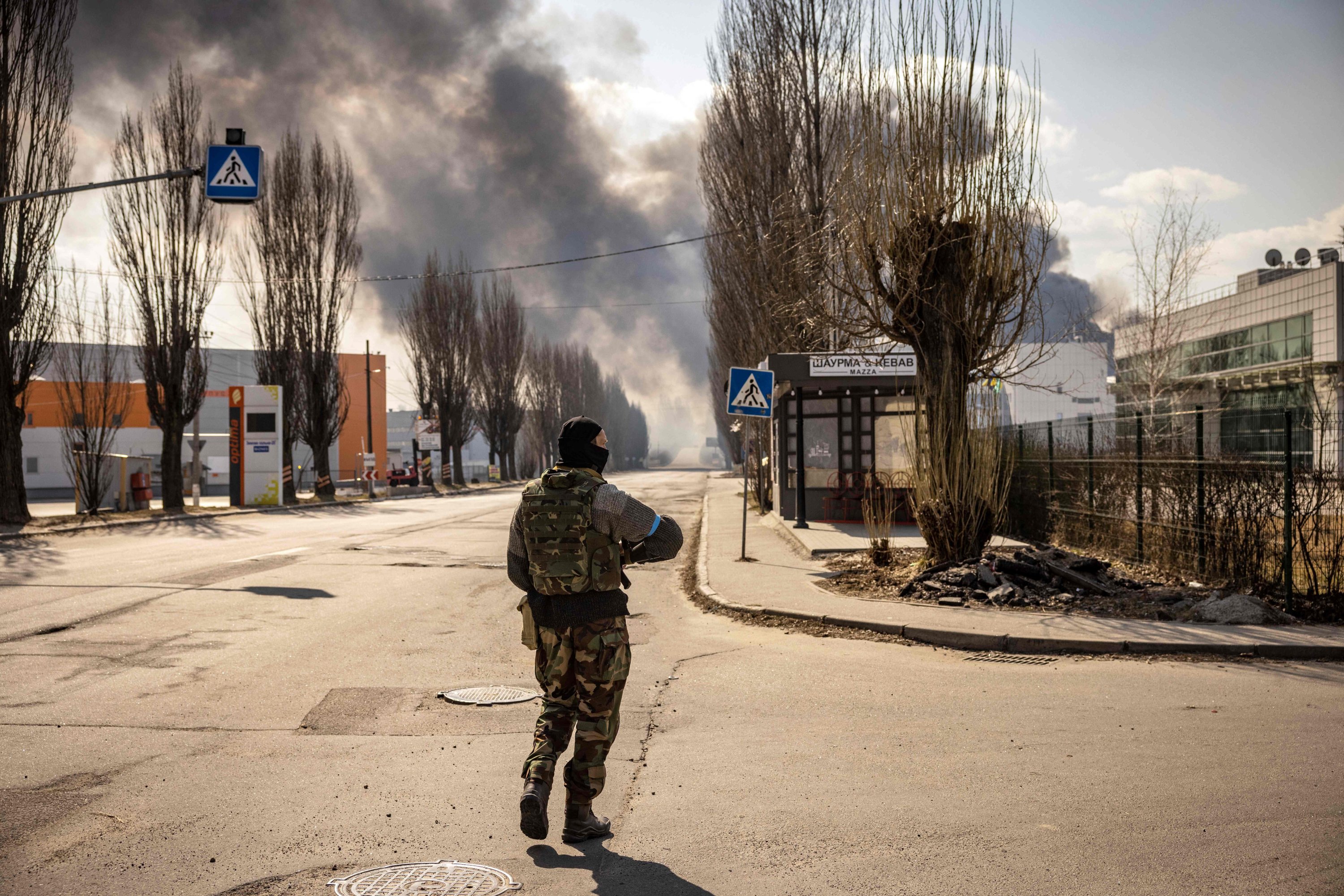 The strikes occurred close to the Beskyd tunnel in the Carpathian mountains — not far from the border with Slovakia.

It's the second time the route has been targeted by Russian cruise missiles.

Maksym Kozytskyi, the head of the Lviv region military administration, said two people had been injured.

Anton Gerashchenko, an adviser to the interior minister said the goal of the strikes was to "disrupt rail traffic and stop the supply of fuel and weapons from our allies."

"We are checking out the level of infrastructure damage. There are no victims among the railway workers. Three passenger trains are delayed. They are in safe places, and passengers are safe," Oleksandr Kamyshin, CEO of state-owned Ukrainian Railways, said.