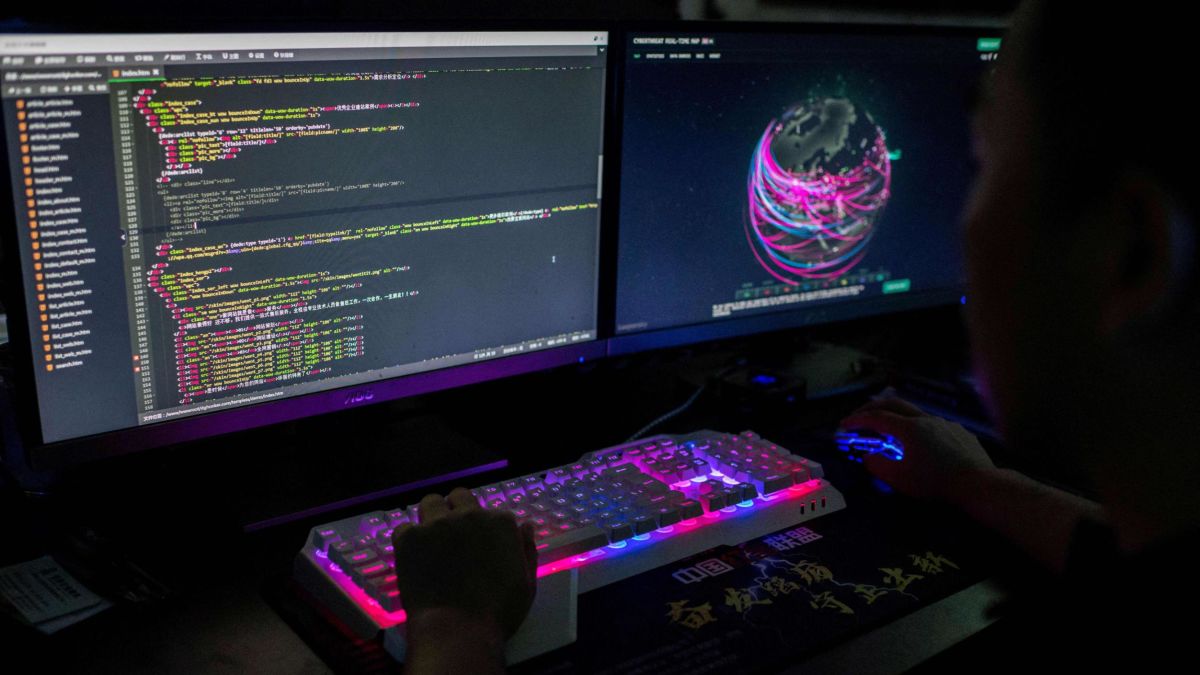 DTEK Group, which owns coal and thermal power plants in various parts of Ukraine, said the goal of the hack was to “destabilize the technological processes” of its distribution and generation firms, spread propaganda about the company’s operations, and “to leave Ukrainian consumers without electricity.”

The actual impact of the hack, and what computer systems were breached, is unclear. There have been no reports of outages caused by the incident. DTEK did not respond to requests for comment.

A Russian-speaking hacking group known as XakNet claimed to have breached DTEK’s networks this week and posted screenshots of purported DTEK data as proof. The hacking group surfaced in March, according to a US and allied government advisory, and has claimed to target Ukrainian officials in support of Russia’s war.