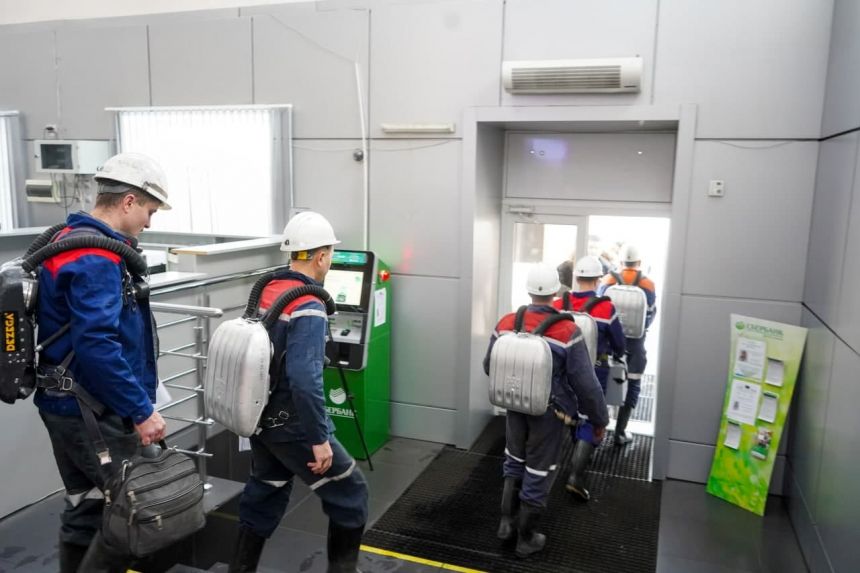 At least 14 people were killed Thursday in a Russian coal mine in Siberia, including three rescuers who were sent to try to get out dozens of people still missing.

At least 11 miners died in the initial crash, when coal dust ignited in a ventilation shaft at the Listvyazhnaya mine in the snow-covered Kemerovo region, filling the mine with smoke, the agency said. TASS press citing local emergency services.

He quoted the acting emergency ministry chief as saying that three rescuers were also killed.

With dangerously high levels of methane in the mine, a rescue operation of 35 people trapped underground had to be halted, said regional governor Sergei Tsivilev. Three rescuers were also reported missing.

“The risk of explosion is very high. We have decided to suspend search and rescue operations until the gas concentration decreases,” Tsivilev said.

Dozens of people were being treated in hospital, at least some of them for smoke poisoning. Four were in critical condition.