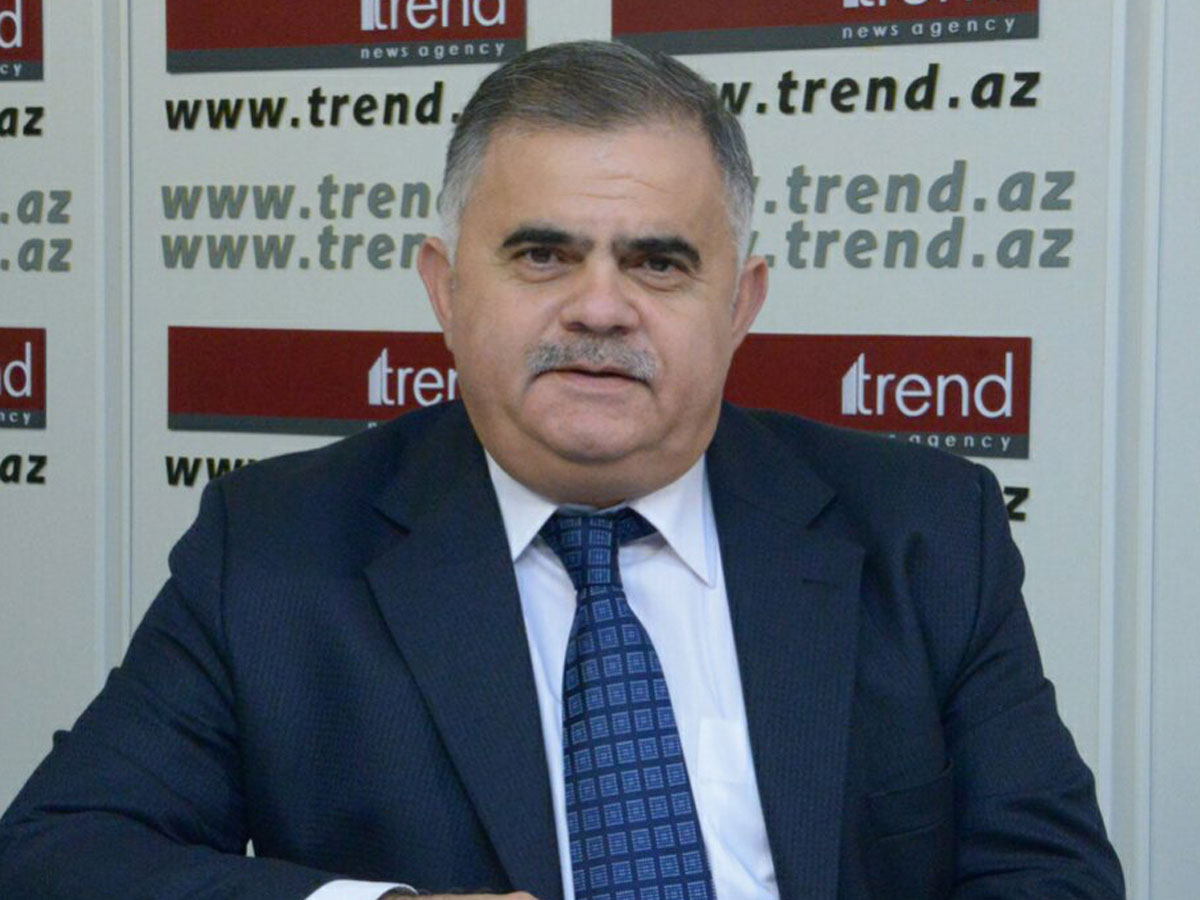 The fact that Moscow supplies Baku with the newest types of its weapons, strengthening Azerbaijani defense, is an important moment in the military-technical cooperation between Russia and Azerbaijan, Arzu Nagiyev, political expert, deputy director general of Trend Agency, said in an interview with Vestnik Kavkaza.

“Azerbaijan is in a state of martial law, so we are fulfilling a bilateral agreement on the purchase of Russian weapons. Of course, today Russian weapons play a very important role in the defense of Azerbaijan. As the Nagorno-Karabakh conflict continues, we really need these weapons,” he noted.

“At the same time, Russia is supplying us with the latest Russian weapons, and it can also be considered a positive development. I think these weapons will play a big role in the rearmament and defense of the Azerbaijani army,” Nagiyev added.

Russia on Apr. 26 delivered a batch of ammunition and modern military equipment for various purposes to Azerbaijan, according to an agreement on military-technical cooperation signed between the Republic of Azerbaijan and the Russian Federation.

According to the Azerbaijani Ministry of Defense, the new military products delivered by ships from Russia and accepted with the participation of experts, will be transferred to the appropriate military units.