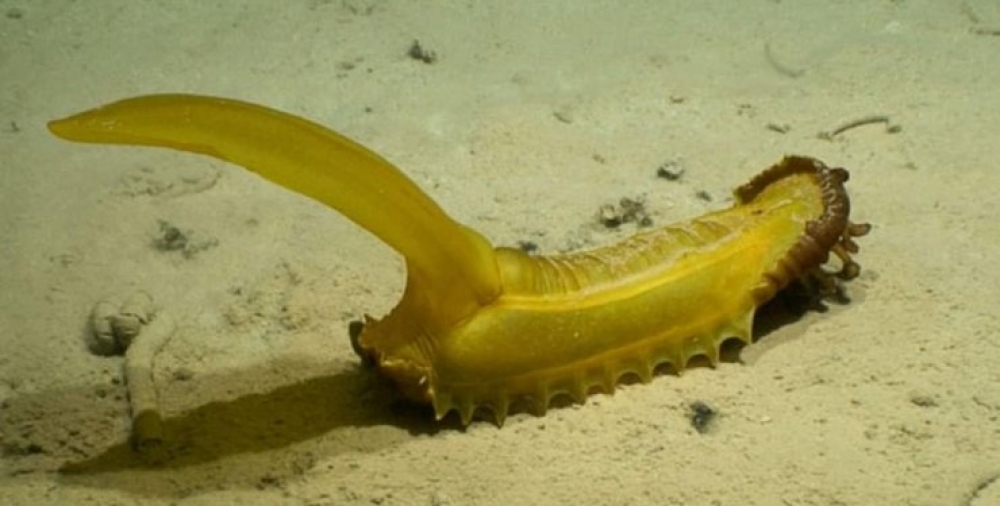 Scientists have found more than 30 potentially new species living at the bottom of the sea, News.Az reports citing The Guardian.

Researchers from the UK’s Natural History Museum used a remotely operated vehicle to collect specimens from the abyssal plains of the Clarion-Clipperton Zone in the central Pacific. Previously, creatures from this area had been studied only from photographs.

The study, published in the journal Zookeys, found there is a high species diversity of larger organisms in the abyss. Of the 55 specimens recovered, 48 were of different species.

The findings have potentially important implications for deep-sea mining, as humans become more interested in exploiting minerals from the seabed, because it seems the activity has the potential to disturb many creatures.

The study’s lead author, Dr Guadalupe Bribiesca-Contreras, of the Natural History Museum, said: “This research is important not only due to the number of potentially new species discovered, but because these megafauna specimens have previously only been studied from seabed images. Without the specimens and the DNA data they hold, we cannot properly identify the animals and understand how many different species there are.”

Dr Adrian Glover, who leads the Natural History Museum’s deep-sea research group, said: “We know that millimetre-sized animals called macrofauna are extremely biodiverse in the abyss. However, we have never really had much information on the larger animals we call megafauna, as so few samples have been collected. This study is the first to suggest that diversity may be very high in these groups as well.”