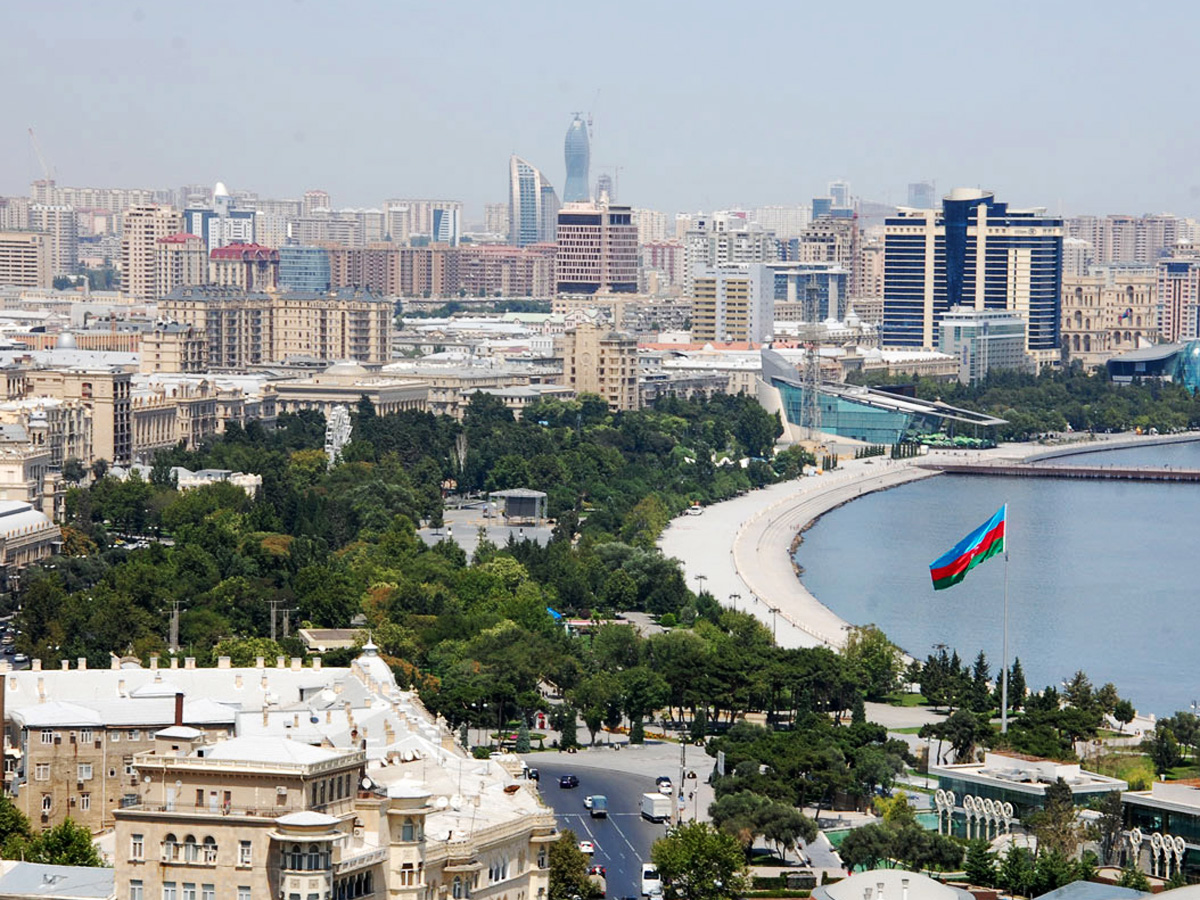 The ‘India-Azerbaijan Dostluq Festival’ would include exchange of cultural and other delegations which would perform and participate in the cultural events, Trend reports. Their performances would highlight the shared aspects of civilizational and cultural heritage between the two friendly countries including multi-culturalism and respect for all religions.

India was among the first countries which formally recognized Azerbaijan’s independence in December 1991 and the two countries established formal diplomatic relations in February 1992. The matter of celebration of ‘India-Azerbaijan Dostluq Festival’ was discussed at the high-level inter-governmental meeting between India and Azerbaijan held in Baku in October 2016 and both sides agreed to hold these celebrations in a befitting manner.

The ‘India-Azerbaijan Dostluq Festival’ was formally launched on 25 September 2016 at the Indian Food Festival organized jointly by the Embassy of India in Baku and the Indian Association in Azerbaijan (IAA) in Hyatt Regency Hotel, Baku. The Embassy informed that it is working with its partners in Azerbaijan, including the Indian Association in Azerbaijan (IAA) to prepare a calendar of cultural events to be under ‘India-Azerbaijan Dostluq Festival’ during 2017. It would be mainly a celebration of the shared ethos of multi-culturalism cherished by the two countries and the love and friendship between the people.