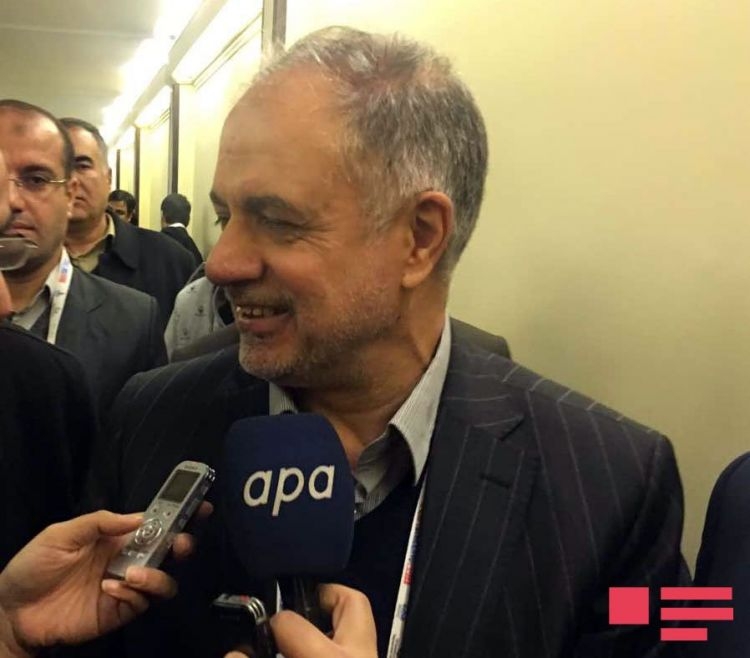 He announced the conditions for creation of the IJV: “It’s needed a goal and oil fields to be determined. Negotiations are being for the time being. If these issues are agreed, the two companies will create an IJV”.

Kardor also noted that SOCAR suggested proposals to Iran on oil swap and this issue is being considered: “These two countries have exchanged oil since ancient times. We want to make this exchange more active”.

Regarding the current situation of oil production in Iran, Kardor said the production will make 4 million barrels within next to months.