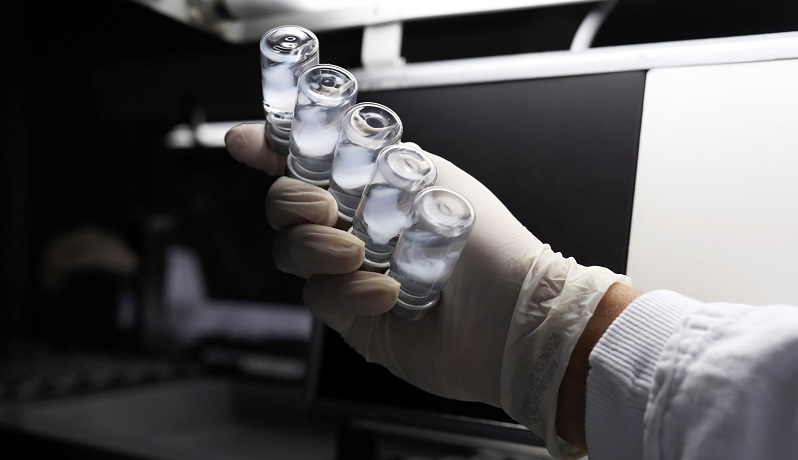 Sweden on Monday began to administer the second dose of the COVID-19 vaccine to priority groups as the surge in confirmed cases continued after the year-end holidays, Xinhua reports.

The second and last dose of the COVID-19 vaccine started to be distributed on the Swedish island of Gotland on Monday morning, and several people were allowed to get their second jab. And in Vastra Gotaland, a county on Sweden's western coast, those who received the first dose on the Boxing Week will get their second this week, reported Swedish News Agency TT.

"On Dec. 27, 425 people in Vastra Gotaland received a dose, and they will receive their second dose this week," Kristine Rygge, the region's vaccine coordinator, told TT.

According to the latest statistics, which cover the period up to Jan. 10, almost 80,000 people in Sweden had already been vaccinated.

The Swedish Public Health Agency said earlier that the priority groups include seniors aged above 70, those belonging to health or other risk groups, and healthcare workers.

The agency's latest statistics showed that by Friday last week a total of 523,486 people in the country had been infected with COVID-19, and 10,323 people had died of the disease.