Sweden looks forward to cooperating together with Turkiye within NATO, Prime Minister says 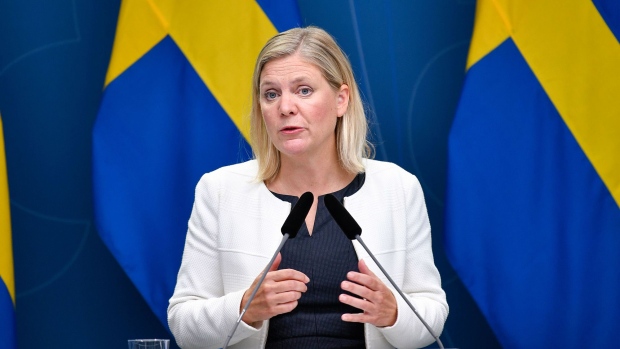 "This whole spring has been a triumph for democracy in Finland" he said, referring to the overwhelming support Finland's NATO application received in parliament today, and the support among the Finnish people.

"Sweden also looks forward to cooperating together with Turkiye within NATO,”  Andersson said.