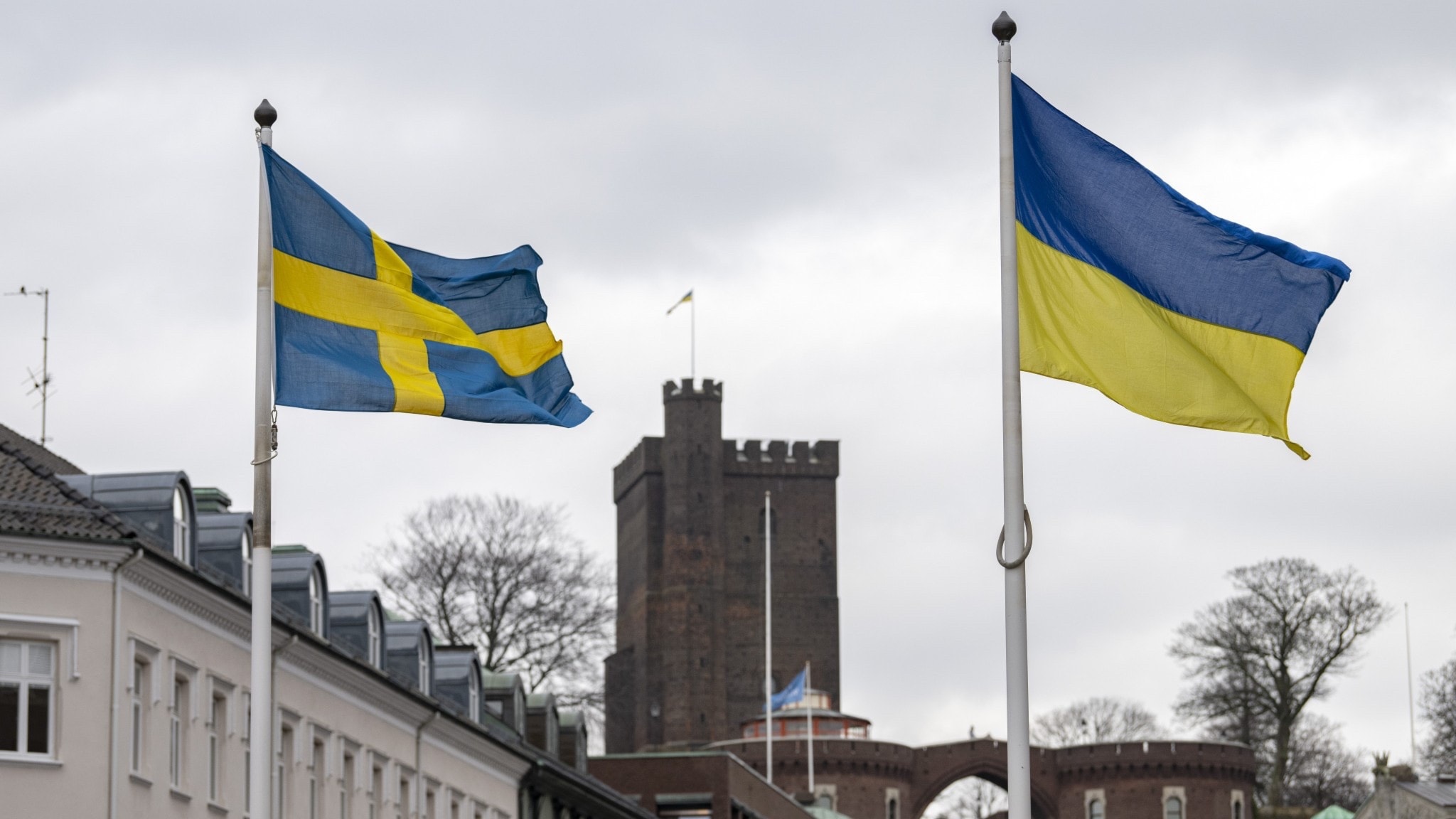 This became known at a joint briefing by the Minister of Defense and the Minister of Finance of Sweden, who said that the specified type of weapons was a special request of the Ukrainian government, News.Az reports citing Ukrainian media.