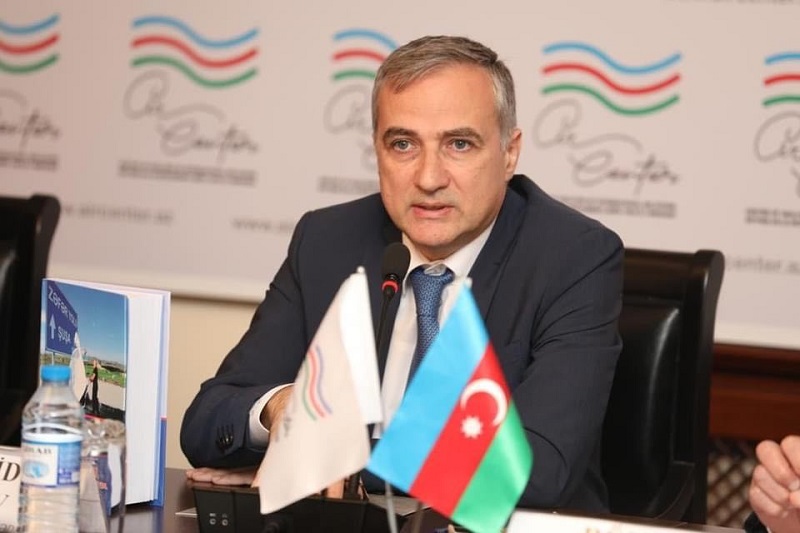 The recent talks between the presidents of Azerbaijan and Uzbekistan allow for a new stage in relations between the two countries, Farid Shafiyev, Chairman of the Baku-based Center for Analysis of International Relations (AIR Center), said on Tuesday.

He made the remarks while speaking at a webinar on “Prospects for cooperation between Uzbekistan and Azerbaijan in modern conditions,” News.Az reports.

Shafiyev said that the Caucasus and Central Asia are large and important regions.

He also underlined the importance of boosting the interaction of think tanks of Azerbaijan and Uzbekistan.

Shafiyev recalled that the first trilateral meeting of foreign ministers and ministers in charge of transport of Azerbaijan, Türkiye and Kazakhstan took place in Baku on June 27. The think tank head expressed hope that Uzbekistan will soon join this format.