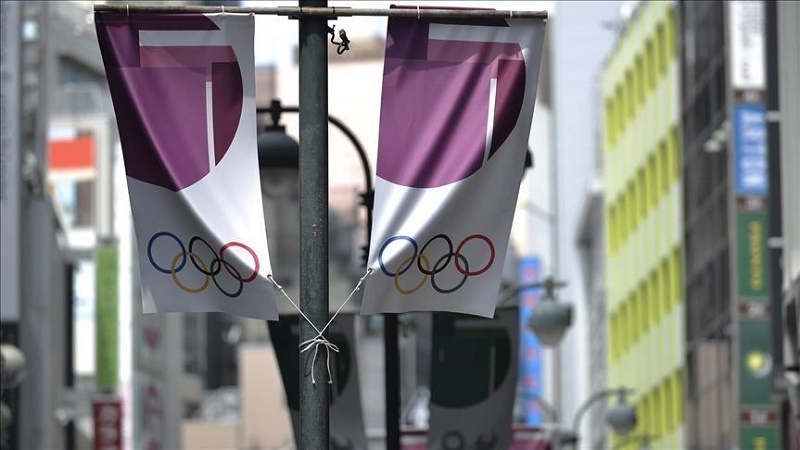 The organizers of the Tokyo Olympics confirmed on Wednesday the first cluster of coronavirus infections among its participants since the games started on July 23, according to Anadolu.

"I have to say it is a cluster," said Masanori Takaya, spokesman for the Tokyo Organizing committee.

Greek Olympic Committee had said a day earlier that its team will be withdrawn from the games as swimmers were infected with the coronavirus.

The Tokyo Olympics organizing committee said a total of 322 infections have been reported so far, during the world's biggest games.