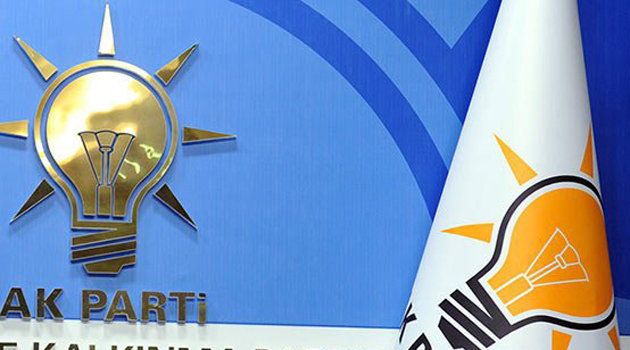 An extraordinary congress of Turkey’s ruling Justice and Development Party (AKP) will be held on May 21, the party said Apr. 27.

New head of the party is expected to be elected at the congress.

The party’s previous extraordinary congress was held on May 22, 2016 and elected Binali Yildirim as the party leader.

A referendum on amendments to the Turkish constitution was held April 16. According to one of the amendments, the country’s president can be a member of a political party.

Erdogan is the founder and ex-leader of the AKP, established in 2001. He left the party in 2014 due to his election as president.