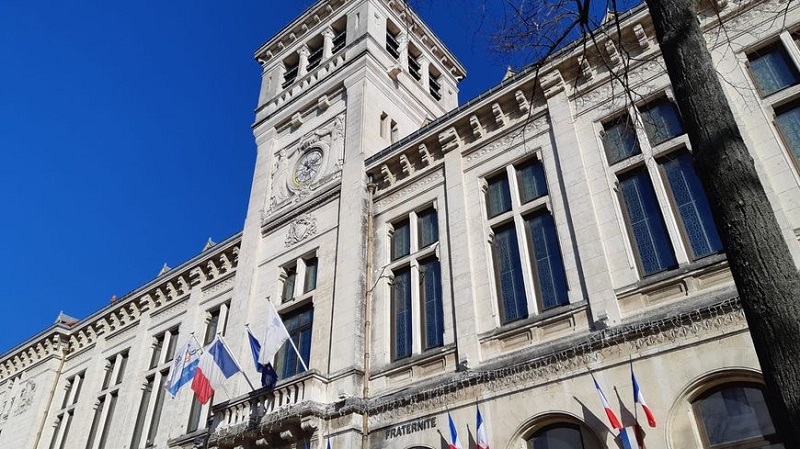 The Turkish city councilor in Valence, France, has been forced to resign over liking a post made in memory of Turkish diplomats who were martyred in the attacks of the Armenian terrorist organization ASALA.

Yasin Yildirim, who served as a councilor in the city council, liked the image shared by his brother on social media, entitled "Our diplomats martyred in Armenian terrorist attacks" posted by the Turkish Foreign Ministry.

Upon the pressure of the Armenian associations, Mayor Nicolas Daragon asked Yildirim to resign.

Yildirim had to leave his post due to pressure.

During last year's election campaign, Armenian associations targeted Yildirim because he liked the content that denied the Armenian claims regarding the 1915 events.