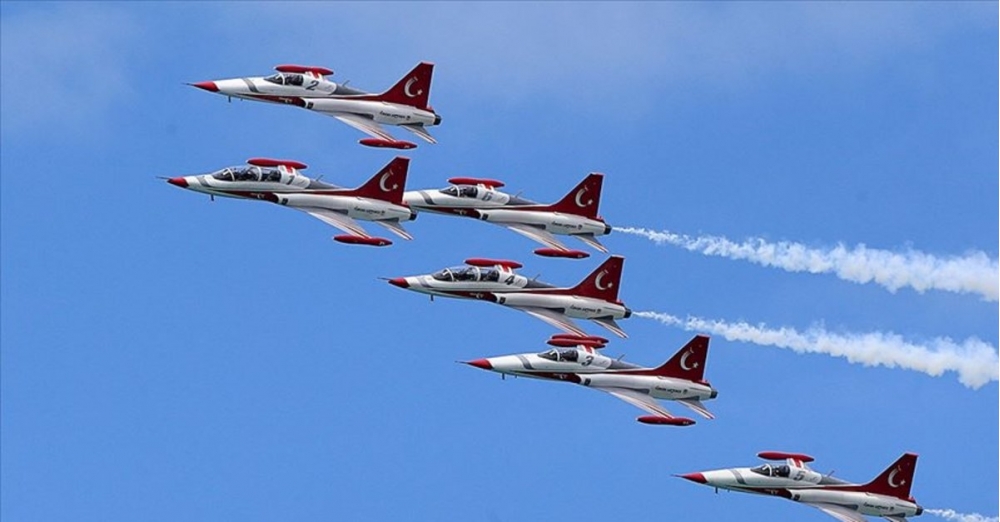 The training flights aroused interest among residents of the Azerbaijani capital.

The opening ceremony of the TEKNOFEST festival will be held in Azerbaijan on May 26.

TEKNOFEST International Aviation, Space and Technology Festival will be held in Azerbaijan from May 26 through May 29.

The event has been held annually since 2018, with the joint organization of the Turkish Technology Team Foundation, which is managed by the Turkish Ministry of Industry and Technology and the technical director of Baykar Makina, in partnership with more than 60 Turkish state institutions, universities and private companies.