Turkish FM expresses hope for agreement between Armenia and Azerbaijan 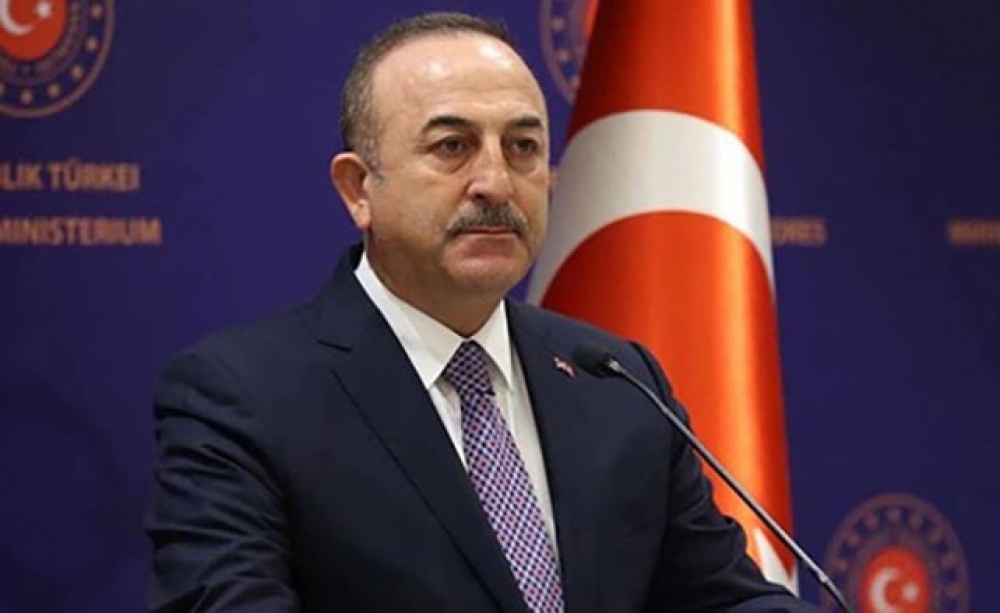 The importance of the East-West transport corridor has increased, Minister of Foreign Affairs of Türkiye Mevlut Cavushoglu made the remark in Tokyo, where he arrived to attend the state funeral of Shinzo Abe, the late Japanese premier, News.az reports.

The Turkish minister noted that Azerbaijan and Georgia are also located in the region, in which the corridor goes through.

"I hope that an agreement will be reached between Armenia and Azerbaijan, and Armenia will also join this process," he said.

Speaking about the Organization of Turkic States, Cavusoglu noted that it was created to deepen the integration of the Turkic states. He added that this organization is self-sufficient and doesn't compete with anyone.