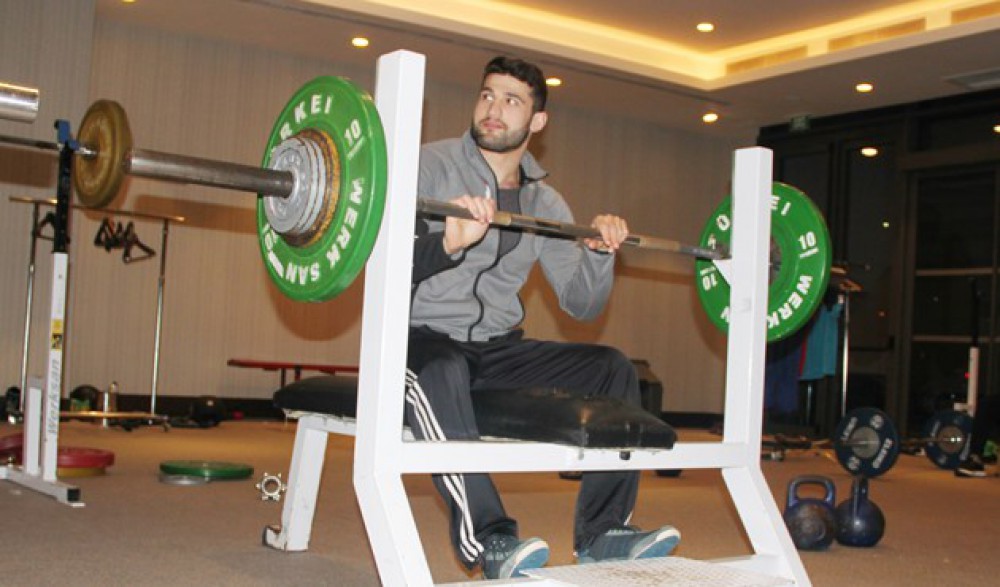 “I was in Baku at a couple of championships, but Baku 2015 European Games has a special place in my memories."

"I became a bronze medalist of these Games. During the Games I truly discovered this astonishing city, the capital of our brotherly country. I think Azerbaijan is capable to host any international sporting event,” said Turkish wrestler Metehan Basar as he was interviewed by the official website of Baku 2017 Islamic Solidarity Games, according to AzerTag.

“Right now I am at a training camp with Azerbaijani wrestler, we are also preparing for Baku 2017 Islamic Solidarity Games. In the upcoming week we will compete in several tournaments and after that head to Baku.

I chose unity out of 4 principles of Islamic Games. All the people should be united; it is so upsetting to me that there are still places suffering from war. I will also wish Azerbaijan and Turkey to keep on staying united.”