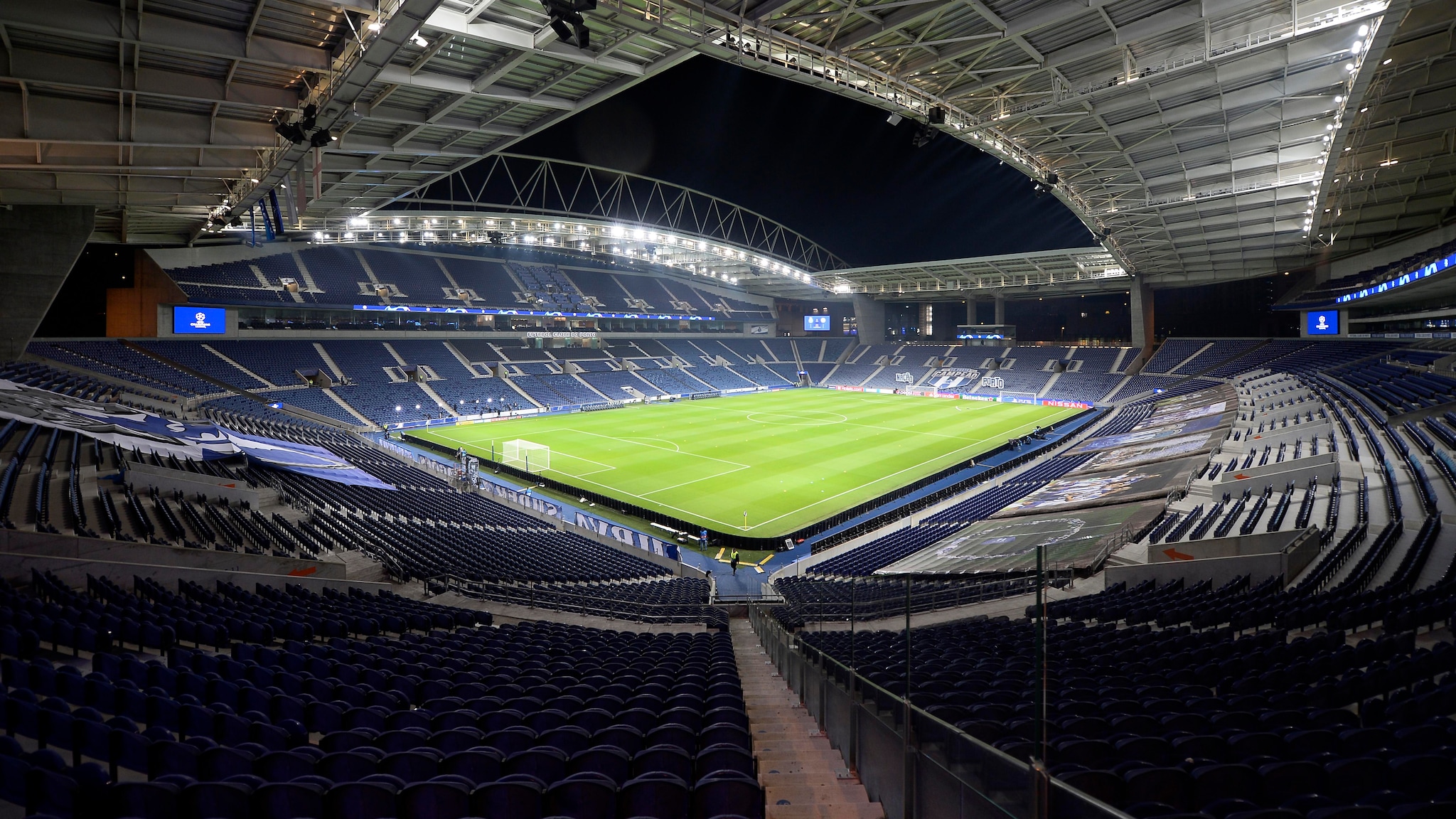 "The UEFA Champions League final between Manchester City FC and Chelsea FC will be held at the Estadio do Dragao in Porto on 29 May 2021, kick off 21:00 CEST, following an offer to stage the game by the Portuguese FA (FPF) and the Portuguese authorities," the UEFA’s press service said in a statement.

The match was initially scheduled to be played at the Ataturk Stadium in Turkey’s Istanbul, however, the UK government recently placed Turkey on its red list of COVID-19 travel restrictions, which means that the final could have been held without fans in attendance at the stadium.

"After a year of fans being locked out of stadiums, UEFA thought that everything needed to be done to ensure the supporters of the two finalist teams could attend," the statement reads. "The Portuguese authorities and the FPF stepped in and worked quickly and seamlessly with UEFA to offer a fitting venue for the final and, as Portugal is a green list destination for England, fans and players attending the final will not have to quarantine on their return home."

The UEFA stated that 12,000 football fans will be allowed to attend the match between Manchester City and Chelsea with tickets distributed equally between the clubs, i.e. 6,000 for each of them.