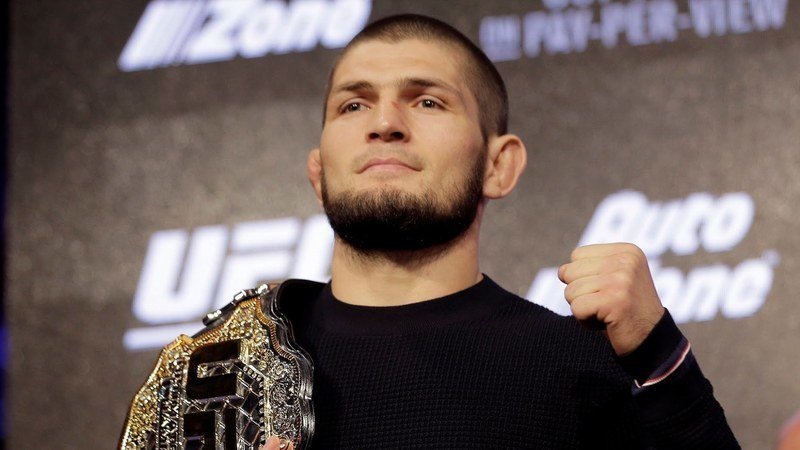 Reigning UFC Lightweight Champion Khabib Nurmagomedov of Russia defeated Justin Gaethje of the United States on Yas Island in Abu Dhabi, the United Arab Emirates, dubbed as the ‘Fight Island’, within the frames of the UFC-254 tournament on Saturday, retaining his title for the third time.

Nurmagomedov, 32, submitted Gaethje early in the second round.

The fight was the first for Nurmagomedov after the death of his father and coach Abdulmanap Nurmagomedov who passed away on July 3 due to COVID-19-related complications. In his statement, Nurmagomedov said that was his last UFC fight.

The Russian fighter nicknamed ‘The Eagle’ currently holds an unblemished record of 29 wins in all of his mixed martial arts fights.

Khabib Nurmagomedov, hailing from Russia’s North Caucasus region of Dagestan, was the first Russian to win the UFC champion title during the fight against his US opponent Al Iaquinta in the spring of 2018.

At the UFC 229 tournament in Las Vegas in October 2018, Nurmagomedov defended his champion’s title in the fight against Conor McGregor, a renowned Irish professional mixed martial arts fighter and boxer.