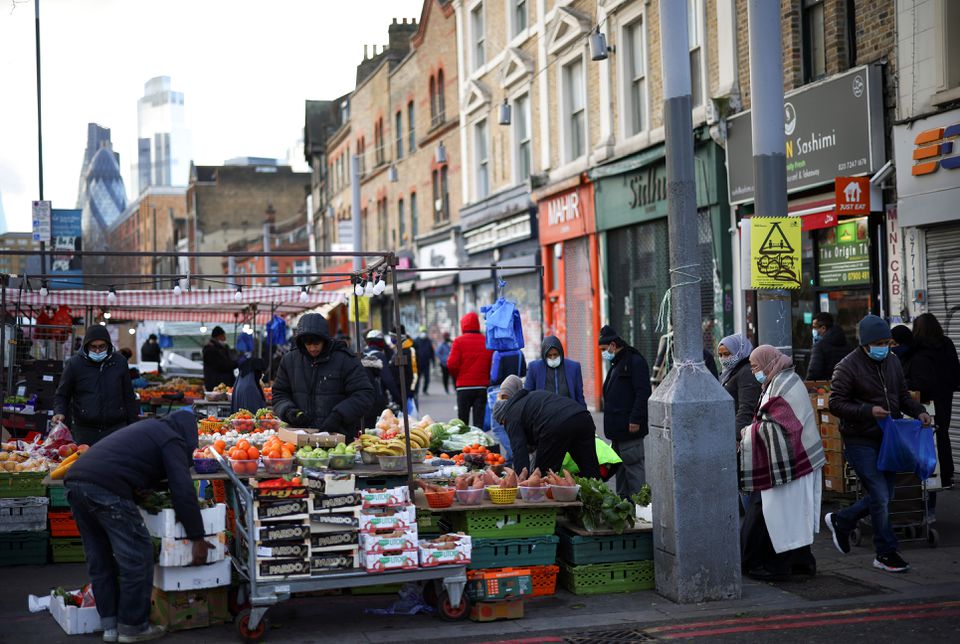 Surging petrol and food prices last month pushed British inflation to its highest rate in 40 years, according to official figures that bolstered the chances of a rare half percentage-point Bank of England interest rate hike next month, News.az reports citing Reuters.

The Office for National Statistics said annual consumer price inflation rose in June to 9.4%, the highest since February 1982,up from May's 9.1% and above the 9.3% consensus in a Reuters poll of economists.

The latest increase means Britain had the highest rate of inflation seen in any Group of Seven advanced economysince 1985, although many smaller European Union countries are currently seeing even faster growth in prices.

Wednesday's data bolstered bets that the BoE will opt for a 50-bps rate hike next month, which would be the biggest since 1995. The European Central Bank is considering such a move this week, sources told Reuters on Tuesday.