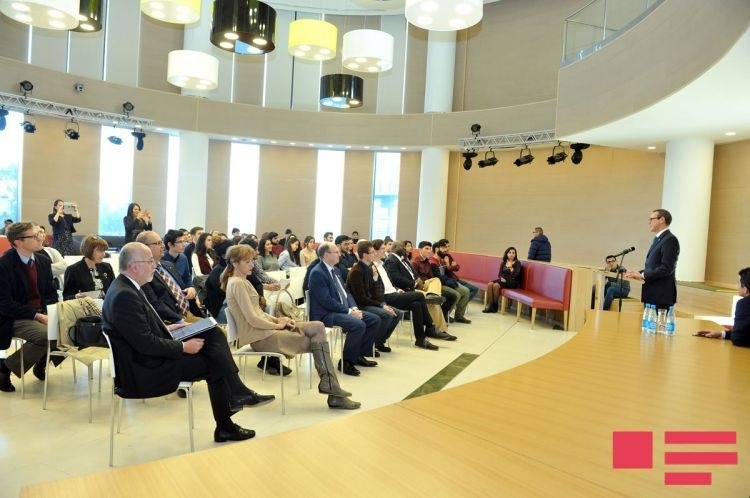 The United Kingdom, despite the new US administration’s position, will remain committed to the Joint Comprehensive Plan of Action (JCPOA) signed with Iran, Simo

The Brexit, according to the diplomat, is the largest project of geo-strategic changes for the UK after World War II.

Simon McDonald said his country supports the signing of a free trade agreement with the EU. “Forty-five percent of our free trade falls on EU’s share. They also don’t want to lose the British market,” he added.

Referring to Russia's military operations in the Middle East, the diplomat said the UK is an ally of Turkey. “

Simon McDonald said that UK is an ally of Turkey. “After World War II, we did not build allied relations with Russia and there is no reason for this to happen,” he stressed.