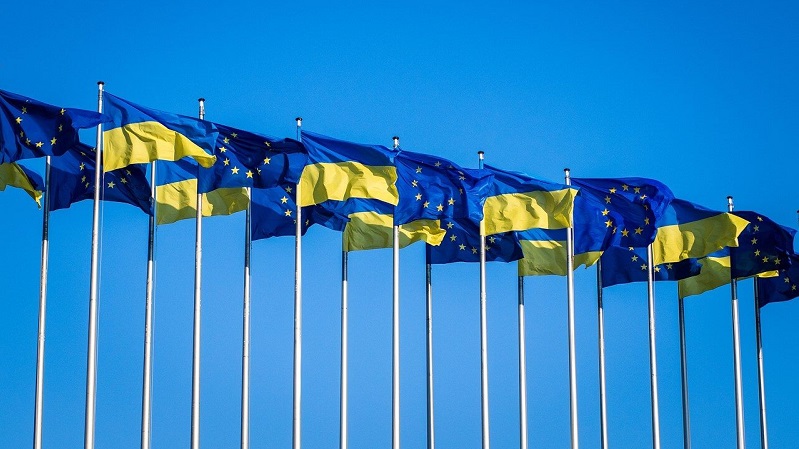 Zhovkva stressed that it is currently impossible to name a specific date for the process to be completed.

Ukraine is going in stages, said the official, adding. “There is a procedure for any country to join the European Union, and we are not the first to join the EU.”

He noted that Ukraine has submitted two parts of the questionnaire to obtain the status of a candidate for EU membership.