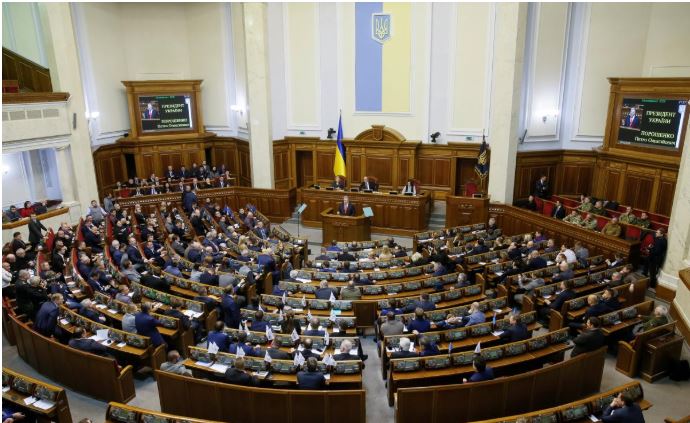 The Verkhovna Rada, Ukraine’s parliament, on Thursday adopted a resolution declaring the actions of the Russian forces in the country are “genocide,” the legislative body said in a tweet, News.az reports citing UNIAN.

The statement on Twitter listed mass atrocities, willful killing of civilians and forcible transfer of children to Russian territory as some of the actions by Russian forces that amount to genocide.

US President Joe Biden, earlier this week, called atrocities underway in Ukraine constitute a "genocide," but added that his remark was not a legal assessment.