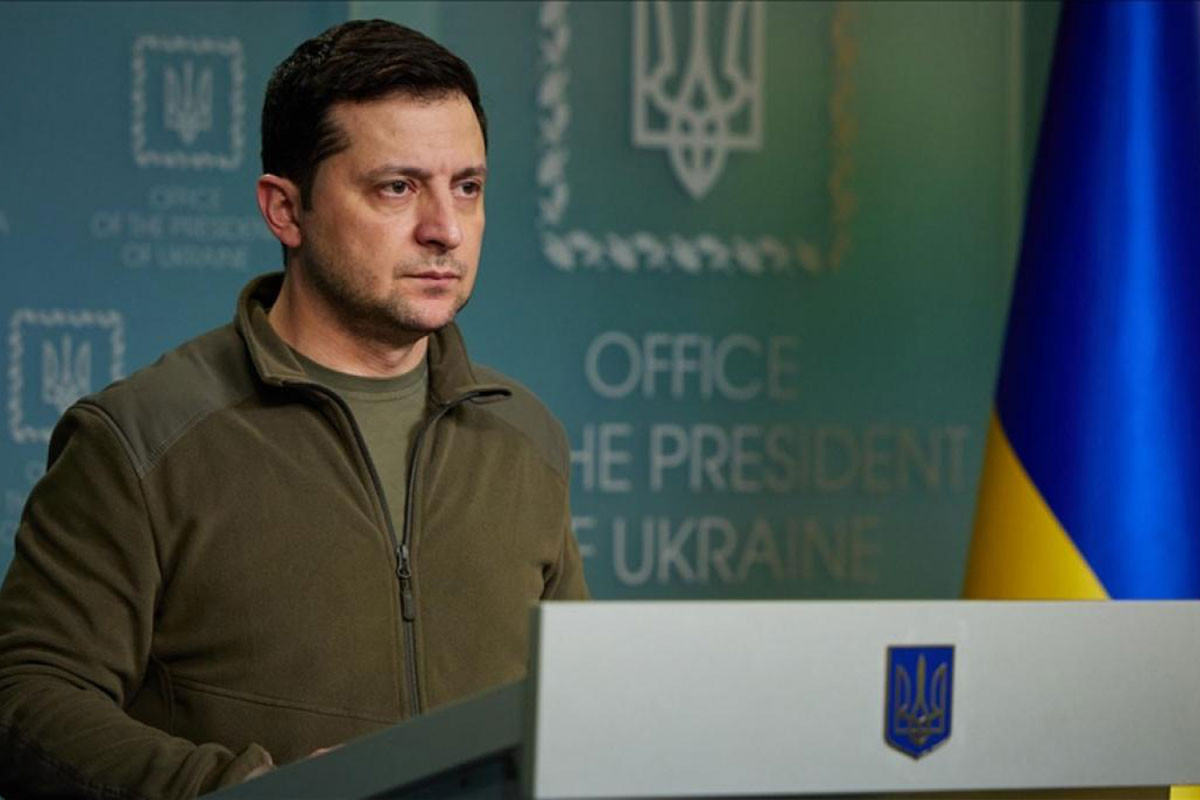 Zelenskyy said that the talks were "Russia's only chance to reduce the damage of its own mistakes."

"I want everyone to hear me now, especially in Moscow. The time has come for a meeting, it is time to talk," Zelensky said.

"The time has come to restore territorial integrity and justice for Ukraine," Zelenskyy added.

"Otherwise, Russia's losses will be such that it will take you several generations to recover."

Zelenskyy said that there was, as of yet, no information about how many people have been killed in the besieged southeastern port city of Mariupol after a theatre was struck on Wednesday. According to Ukraine's president, more than 130 people had been rescued so far.

Bilateral talks between Russia and Ukraine have been ongoing for weeks with no major breakthroughs.