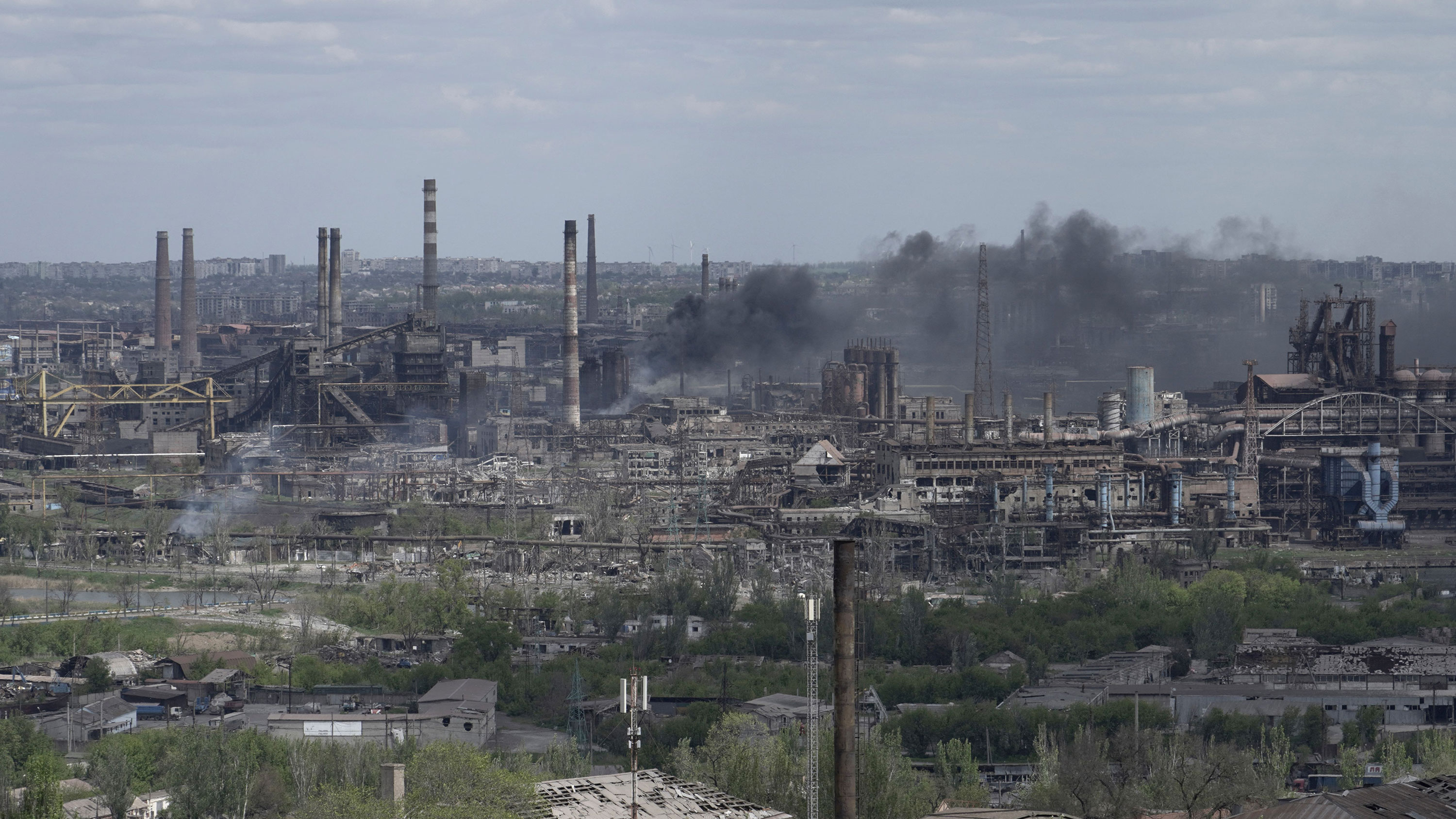 A Ukrainian helicopter pilot has given a detailed account of a daring mission to fly deep into Russian-held territory and rescue some of the injured in Mariupol's Azovstal plant, News.az reports citing UNIAN.

The steel plant became the last bastion of resistance by Ukrainian forces in the eastern port city, but dozens of badly wounded people were trapped there for weeks.

The pilot, in an interview released by the Ukrainian military, said that there had been a number of flights to deliver badly needed supplies to Azovstal — and in some cases, the crews had received just a few hours notice.

He said the main difficulty was layers of anti-aircraft defenses.

"There were three different anti-aircraft missile systems that covered the landing area," he said, and according to all calculations, the missions should have been impossible.

The pilot, whose identity is disguised during the interview, added that, like President Volodymyr Zelensky said, "In 90% of cases, everyone understands that they will not come back … But we all realized what was going on there. That people didn't even have medicine there to provide some basic care, there was no ammunition. It was extremely necessary to do it. That is why everyone took this risk.'"

Video of one mission showed views from the helicopter flight deck as the aircraft flew very low over the sea and Mariupol's docks, as well as a brief shot of a helicopter on the ground at the Azovstal plant.

"At that moment, when we were already in Mariupol, and there was a landing, unloading of people and cargo, there was such a feeling of euphoria," the pilot said.

However, the pilot said that three minutes after takeoff on the return journey, his helicopter was hit by a man-portable air-defense systems (MANPADS) missile and one engine failed. But he decided against making an emergency landing with 20 wounded on board. "How to pick them up, how to evacuate them? We would need another helicopter," he said.

The pilot said he managed to fly to the designated landing site.

"Unfortunately, the other helicopter behind was less fortunate and the whole crew died," he said.