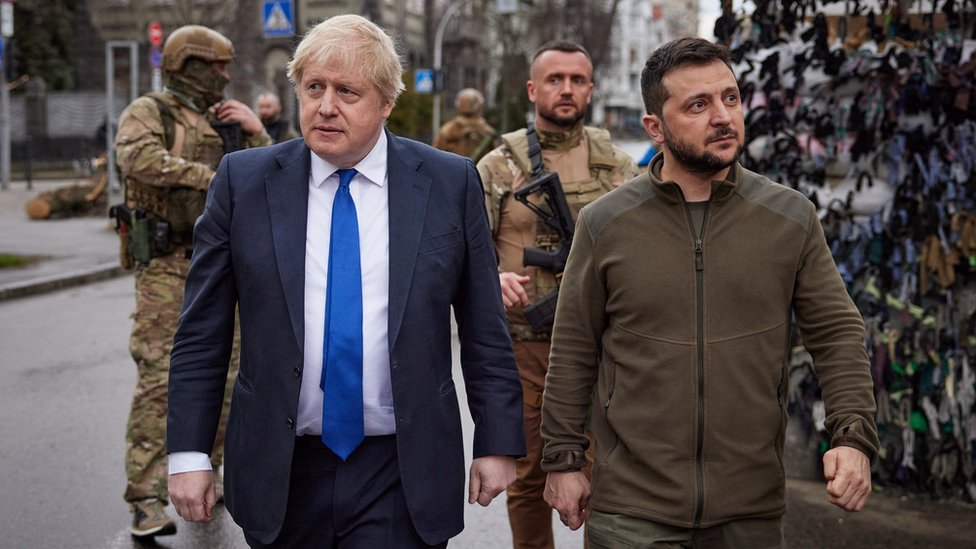 “I am in touch with British Prime Minister Boris Johnson. Today I thanked him for addressing the Verkhovna Rada. We discussed future joint international legal events and developments. Some issues of defensive support for Ukraine were also touched upon,” Zelenskyy said on Twitter.

According to a statement by the British government, the leaders discussed developments on the battlefield and the Ukrainian armed forces' requirements, including the provision of longer-range weaponry to prevent the bombardment of civilians.

Johnson and Zelenskyy also agreed to have another phone conversation in the days to come.