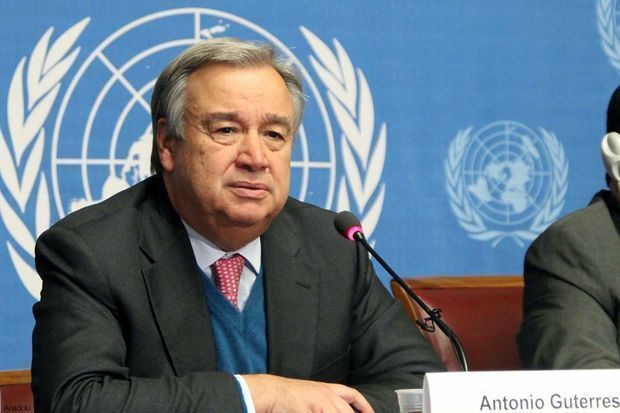 He spoke at the session in the UN Security Council dedicated to resolution of conflicts in Europe.

He said crises in Georgia in 2008 and Ukraine in 2014 demonstrated that Europe remained at risk of new conflicts.

He went on to emphasize that the term “frozen conflict”, often used to describe conflicts in Europe, was misleading,

"Until peace agreements were signed and implemented, the risk of renewed violence remained, as seen last April in Nagorno-Karabakh," the UN chief said.

The UN Secretary General noted that direct challenges to national sovereignty and territorial integrity recalled the need to strengthen a rules-based international order in the maintenance of international peace and security, in accordance with the United Nations Charter.