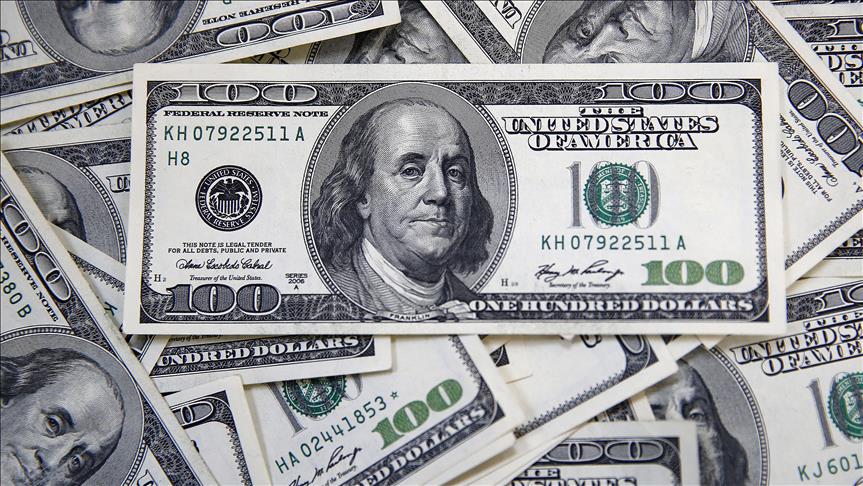 The U.S. dollar rose to 3.7779 against the Turkish lira early Tuesday as the currency slumped to a further record low.

The dollar/ lira exchange rate rose 1.4 percent compared to Monday's close of 3.7245, pushing the dollar's overall appreciation against the lira so far this year to more than 7 percent, according to Anadolu Agency.

On Monday, the dollar advanced to a high of 3.7449 against the lira -- the highest since the new lira was introduced in a 2005 revaluation -- amid anxiety in the domestic market over proposed constitutional changes.

Analysts believe the debate on constitutional reform, including a shift to a presidential system, will steer the market’s course in the near-term.