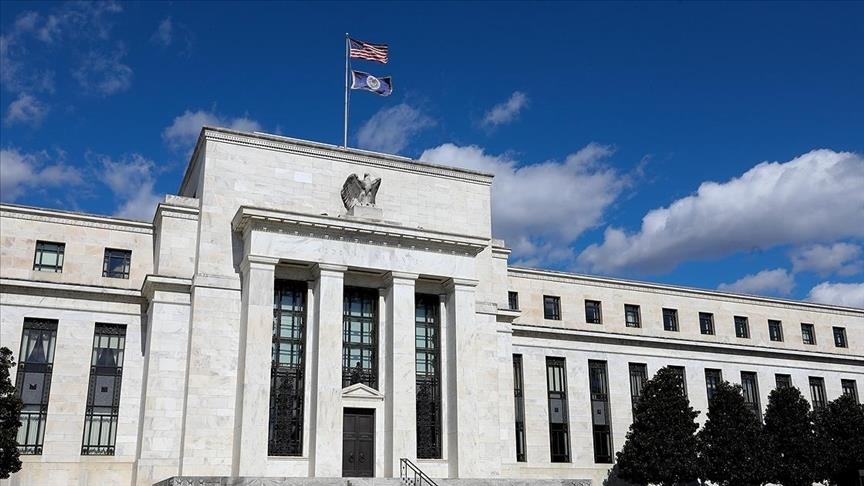 The Federal Open Market Committee (FOMC) said in a statement that it decided to raise the target range for the federal funds rate to 1.5%-1.75% range.

The largest interest rate increase since 1994 was approved by all FOMC members, except for Kansas City Fed President Esther George who voted for a 50 basis point of rate hike.

The FOMC added that it anticipates "ongoing increases in the target range will be appropriate."

"The Committee would be prepared to adjust the stance of monetary policy as appropriate if risks emerge that could impede the attainment of the Committee’s goals," it said.

"The Committee’s assessments will take into account a wide range of information, including readings on public health, labor market conditions, inflation pressures and inflation expectations, and financial and international developments," it added.

The FOMC stressed that it is strongly committed to returning inflation to its 2% objective.

The US annual consumer inflation climbed to 8.6% in May, the highest level in more than 40 years.

Fed Chair Jerome Powell later said the central bank understands the hardship caused by inflation, adding: "We are strongly committed to bring inflation down and moving expeditiously to do so."

"The labor market is extremely tight and inflation is much too high," he told at a post-meeting press conference. "The tightening conditions seen in recent months should continue to tamper growth, and help bring demand into better balance with supply."

Powell said the pace of the rate hikes will depend on the incoming macroeconomic data and the ongoing outlook of the economy.

"Clearly, today's 75 basis points of increase is an unusually large one, and I do not expect moves of this size to be common. From the perspective of today, either a 50 basis point or a 75 basis point increase seems most likely at our next meeting."

Powell underlined that the FOMC will make its interest rate decisions meeting by meeting.

"Economy often evolves in unexpected ways. Inflation is obviously surprised to the upside over the past year, and further surprises could be in store. We need to be nimble ... We are highly attentive to inflation risks and determined to take the measures necessary to restore price stability," he explained.