US jobless claims retreat below pre-pandemic, lowest since 1969 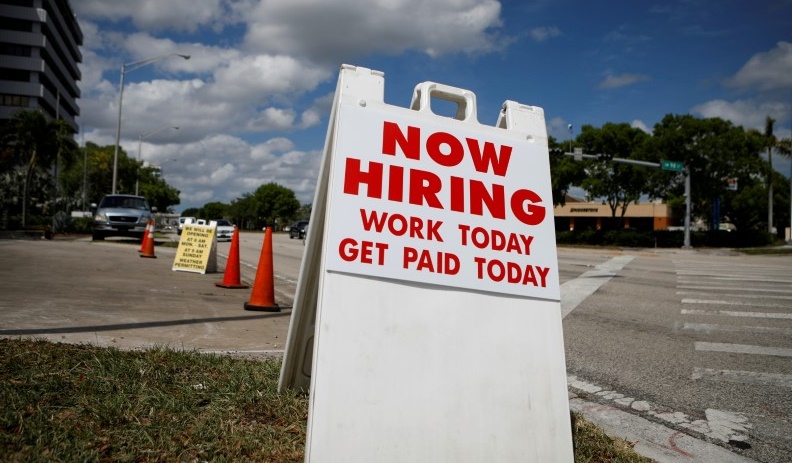 The number of Americans filing first-time unemployment claims decreased by 71,000 to 199,000 last week, retreating below its pre-pandemic level, the US Department of Labor said Wednesday, Anadolu Agency reports.

The unemployment rate fell to 4.6% in October, down from 4.8% in September, according to the Department of Labor.

The US added 531,000 jobs in October, but 7.4 million people are still out of work as of last month in the world's largest economy where more than 22 million workers lost jobs in March and April of 2020 because of the coronavirus pandemic.