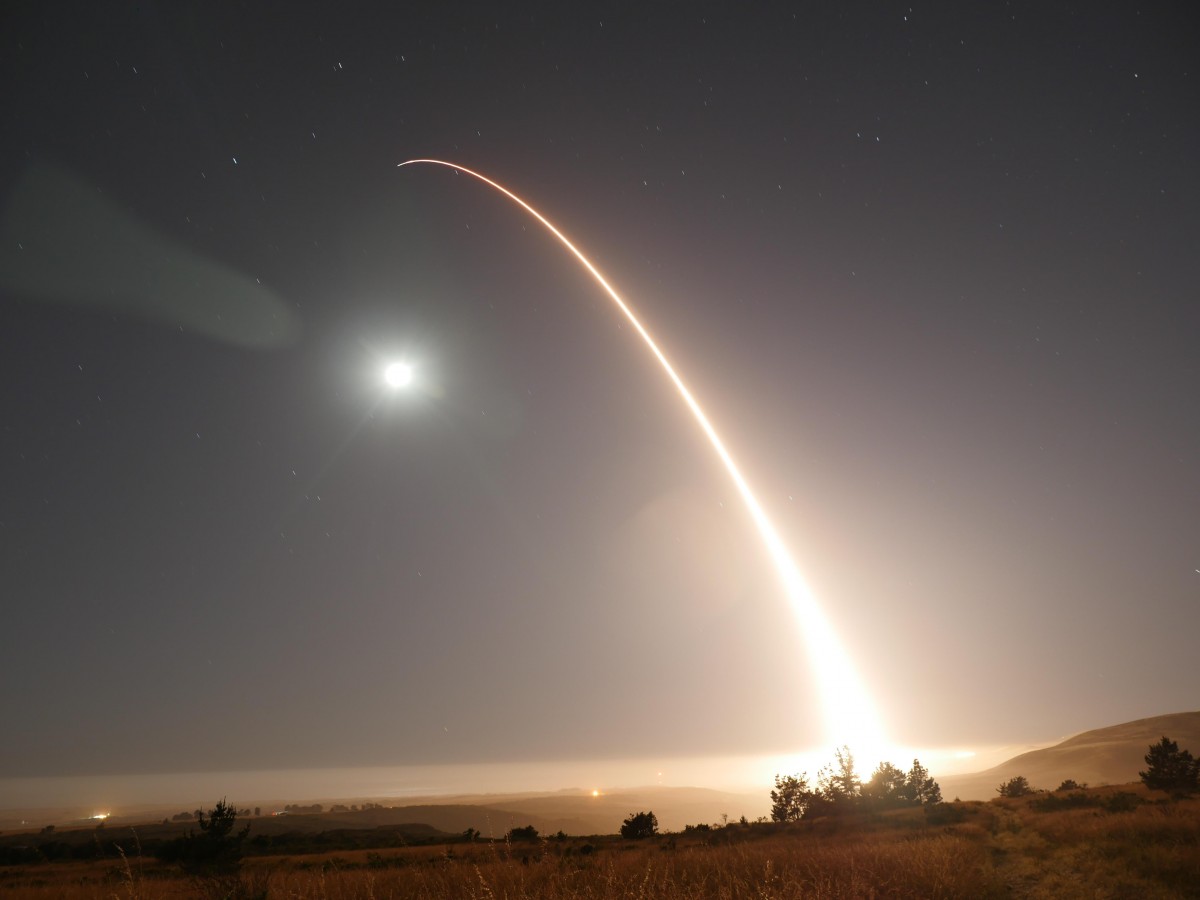 "While not a response to recent North Korean actions, the test demonstrates that the United States’ nuclear enterprise is safe, secure, effective and ready to be able to deter, detect and defend against attacks on the United States and its allies," the U.S. Air Forces said in a statement.