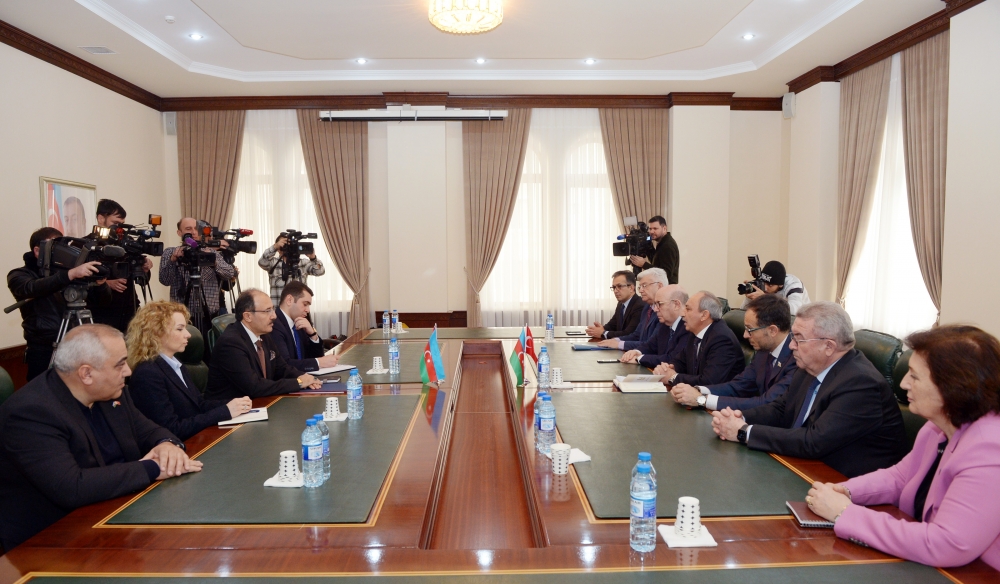 Ambassador Bagci met with Chairman of the Western Azerbaijan Community Aziz Alekberli and the heads of the Community’s main bodies.

Chairman Alekberli expressed satisfaction with the fact that the Turkish ambassador was the first representative of a foreign state to visit the Community. He informed the Turkish diplomat about the deportation of Azerbaijanis from their ancestral lands - the geographical area now called “Armenia” - four times in 1905-1906, 1918-1920, 1948-1953 and 1988-1991, as well as the war crimes and crimes against humanity, committed against Azerbaijanis during these years.

It was also emphasized that there is a need for international support to ensure the rights of Azerbaijanis expelled from their native lands within the Universal Declaration of Human Rights and other international conventions.

Ambassador Bagci, in turn, noted that Türkiye has always stood by and will continue to stand by Azerbaijan in its just cause. 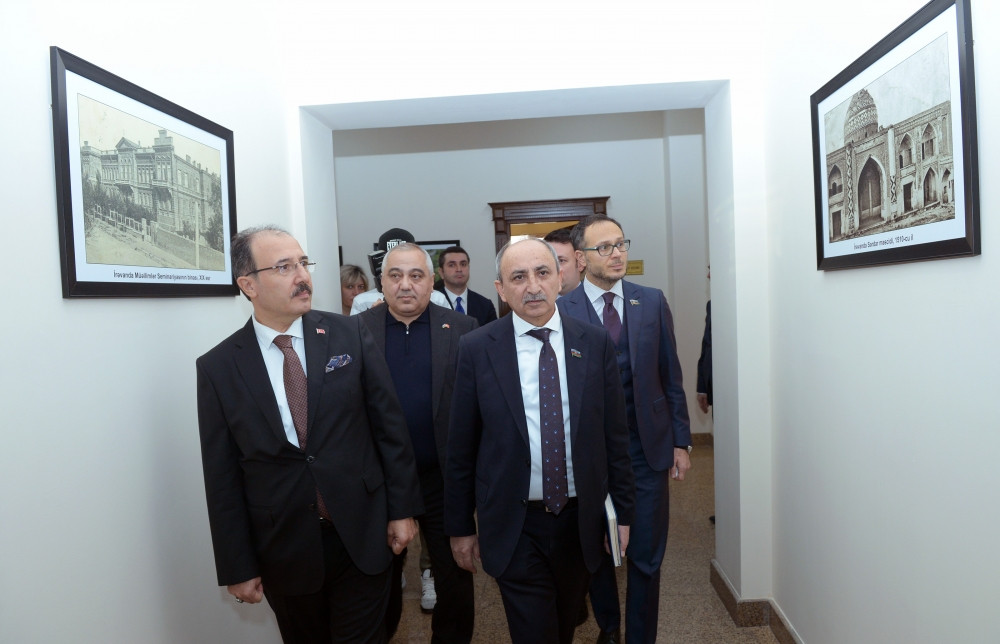 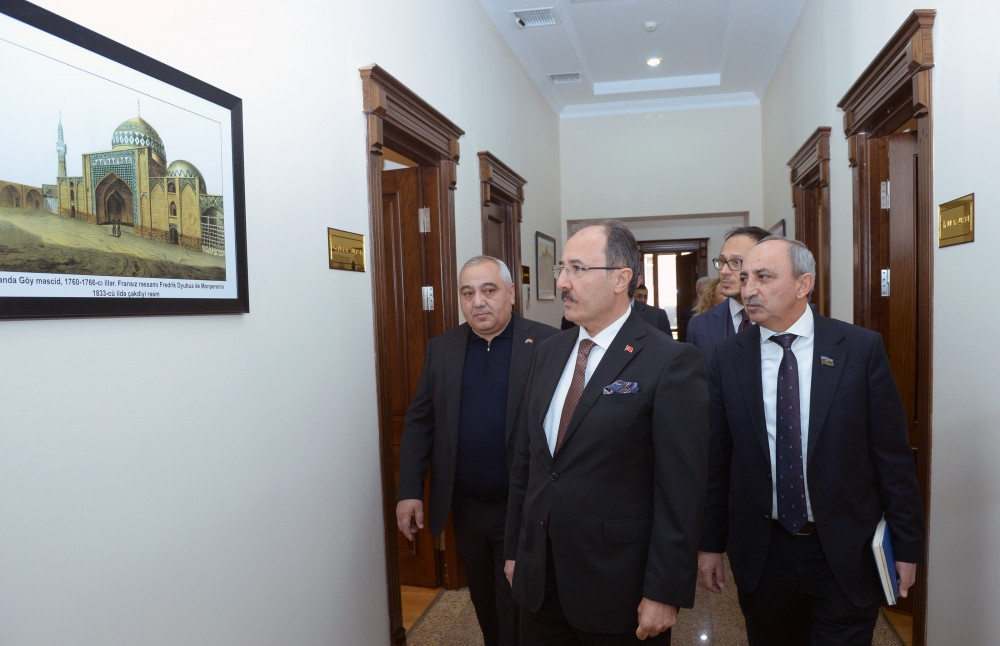