‘We’ve not forgotten what happened in Khojaly’ – Turkish FM 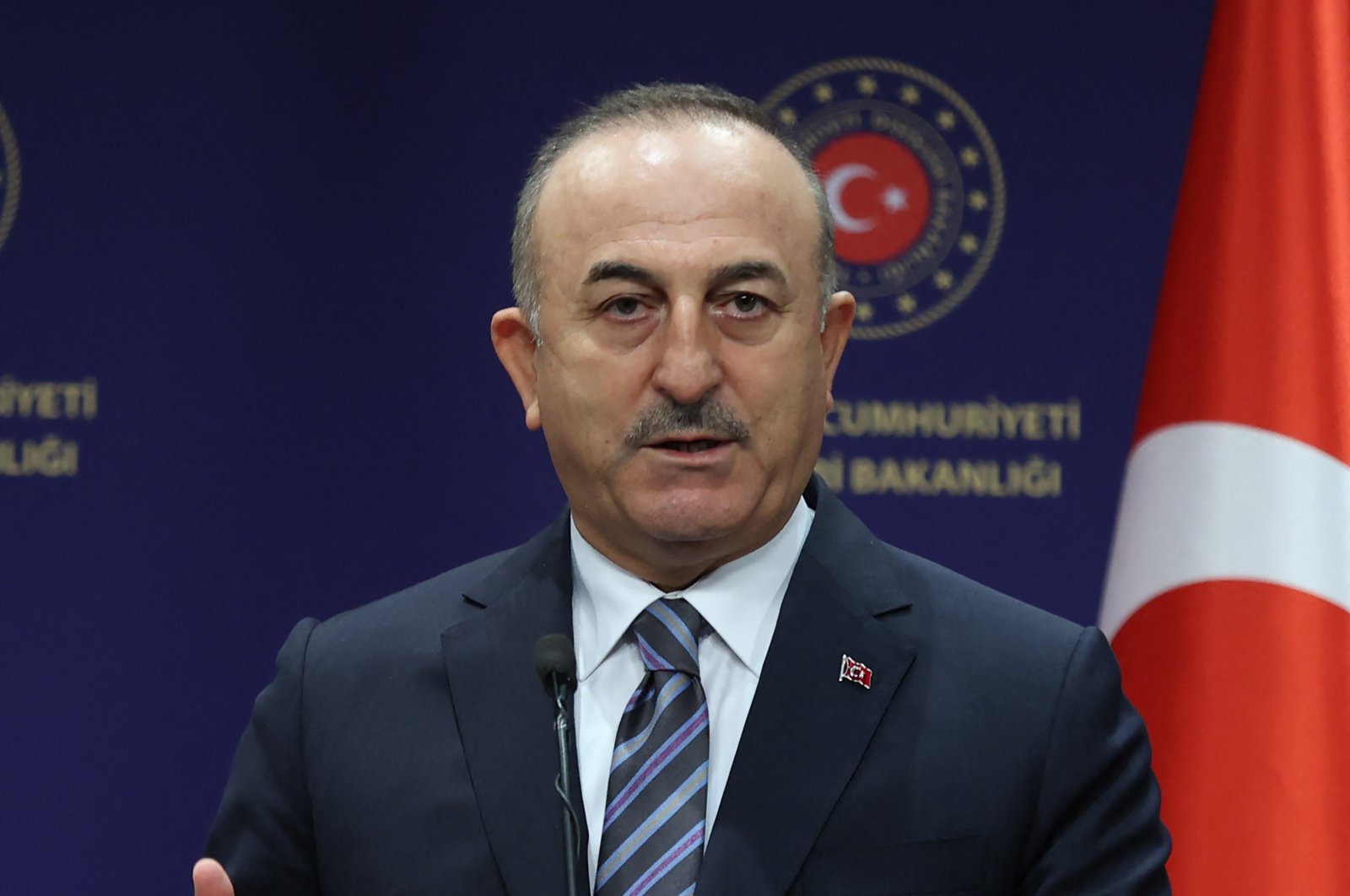 Turkiye’s Foreign Minister Mevlut Cavusoglu shared a post on the occasion of the 30th anniversary of the Khojaly genocide, News.Az reports.

“We have not forgotten and will not forget the savagery that took place in Khojaly 30 years ago in front of the eyes of the world," Cavusoglu tweeted.

"Azerbaijan's sorrow is our sorrow," he said.

During the First Karabakh War, on Feb. 25-26, 1992, the Armenian Armed Forces, supported by the 366th infantry regiment of Soviet troops, stationed in Khankendi city, committed an act of genocide against the population of the Azerbaijani town of Khojaly.