WHO to hold urgent meeting on Ukraine invasion's health impact 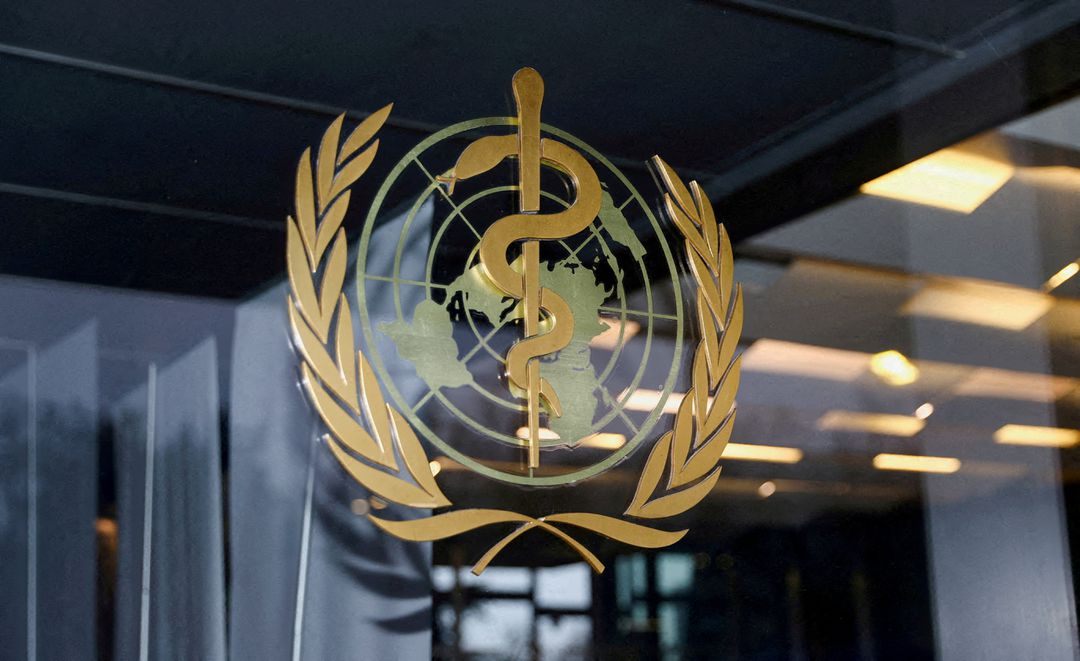 A World Health Organization spokesperson on Tuesday confirmed that its European region would hold a special meeting next week on the impact of Russia's invasion of Ukraine on health and healthcare, News.az reports citing Reuters.

"There will be a meeting on 10 May on the impact of war on Ukraine health system," said Tarik Jasarevic at a Geneva press briefing.

Reuters reported last week that Kyiv had requested the meeting, citing a letter written by the Ukraine diplomatic mission in Geneva signed by some 38 other countries.

Russia, one of the 53 members of WHO's Europe region, has not yet responded to a Reuters' request for comment on the event.