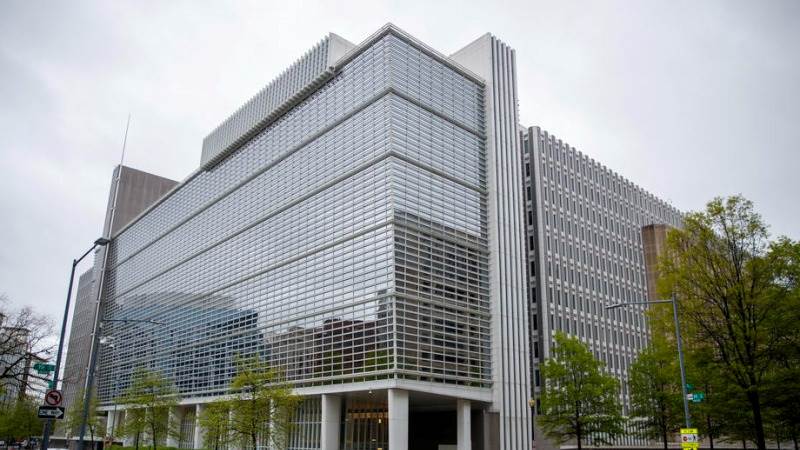 The World Bank is temporarily relocating its staff from Ukraine and has suspended staff missions to the country due to the rising tensions on the border between Russia and Ukraine, according to an internal memo seen by Reuters on Monday.

The World Bank said it was closely monitoring the situation and its operations were continuing in Ukraine.

"The World Bank Group's foremost priority is to keep our staff and their families safe. In line with our evacuation policy, temporary relocation of staff is underway and enhanced security measures are in place," the memo said.

The United States State Department on Saturday ordered all nonemergency embassy staff out of Ukraine.

Russia cited fears of "possible provocations from the Kyiv regime" as it also began pulling out some embassy staff.

The diplomatic drawdown has touched the staff of the Organization for Security and Co-operation (OSCE) monitoring mission in Ukraine.