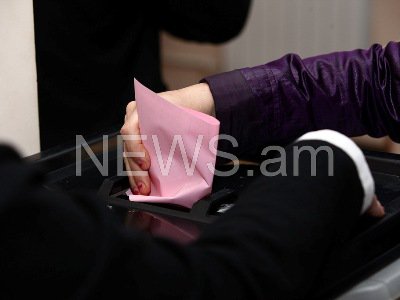 The ruling Republican Party of Armenia will conduct elections with irregularities, even in the case of the best constitution, said Arayik Harutyunyan, an MP candidate from Yelk (Way Out) Alliance, at a press conference on Monday.

In his words, it does not matter as to what kind of a constitution Armenia holds parliamentary elections with, news.am reports.

“The [respective] violations by the ruling party are already apparent,” stressed Harutyunyan. “They are busy with exerting pressure, preparing lists; they soon will distribute election bribes. And it’s all the same as to with what kind of a constitution, or electoral code.”

A parliamentary election will be conducted in Armenia on April 2.