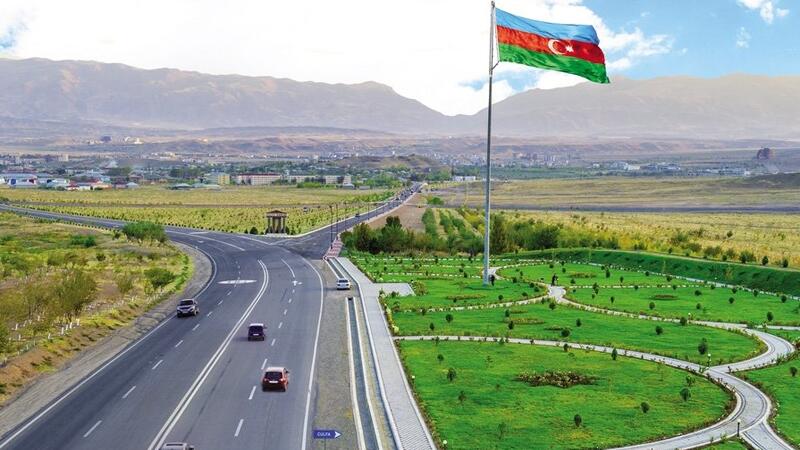 The creation of Zangazur corridor will be beneficial for all regional countries, Orkhan Baghirov, a leading advisor at the Baku-based Center of Analysis of International Relations (AIR Center), told News.az

According to the expert, the new corridor will release the Nakhchivan Autonomous Republic from the economic blockade.

“Currently, the land connection of Nakhchivan with other regions of Azerbaijan are available from the territory of Iran and Turkey. Thus, formation of a direct link will create new economic development opportunities for the Nakhchivan and Azerbaijan. It will also eliminate existing security concerns regarding Nakhchivan because of the blockade.

For the Turkey new corridor creates opportunity to get direct link to the Azerbaijan, one of its main economic partners. It will led to the expansion of the bilateral trade and tourism relations between Azerbaijan and Turkey. In a broader sense, the corridor will give alternative route for Turkey to access the Turkic world in Central Asia. In the future, connection of the Zangazur corridor to the planned Kars-Nakhchivan railway will increase the importance of the corridor for Turkey,” he said.

Baghirov noted that the establishment of the Zangazur corridor is also advantageous for Russia.

"Using this corridor Russia could get direct land link to the Armenia. Because of the political problems, Russia was not able to use the Georgian highways to reach the Armenia. Now, the new corridor will solve this problem for Russia. Through the Zangazur corridor Russia also could obtain alternative route to the Turkey, Iran and Middle East".

Baghirov also added that Armenia could also benefit from the Zangazur corridor if it chooses to cooperate with the regional countries instead of its aggressive policy.

“The new corridor gives opportunity for the Armenia to end its economic isolation and to get a land link to the market of the Eurasian Economic Union (EEU), which was one of the main economic problems for Armenia. By using this corridor, Armenia also could obtain a rail connection with Iran and eliminate the problems related to the transportation of cargos to Iran.